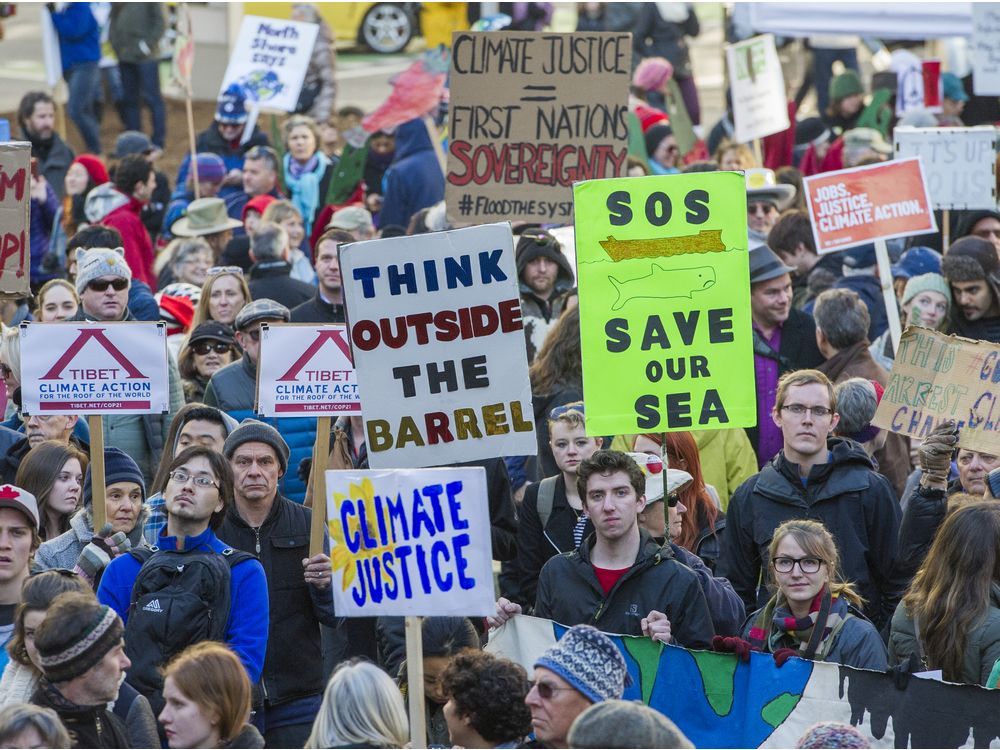 Here’s your weekly update with what you need to know about global climate change and the steps B.C. is taking to address the climate and ecological crises for the week of Aug. 8 to Aug. 14, 2022.

This week in climate news:

The UN’s Intergovernmental Panel on Climate Change has warned for a decade that wildfires, drought, severe weather, such as B.C.’s deadly heat dome in June, and flooding would become more frequent and more intense because of the climate crisis.

Last August, it issued a “code red” for humanity and earlier this year the panel, made up of hundreds of scientists from around the world, said the window to stop global warming from exceeding 1.5 C was closing.

Last month, it released a report with solutions for how to drive down greenhouse gas emissions, mainly by transitioning away from fossil fuels.

There is a global scientific consensus on climate change. Multiple studies published in peer-reviewed scientific journals show that human activities are the primary cause of global warming.
Check back here every Saturday for a roundup of the latest climate and environmental stories. You can also get up to date B.C.-focussed news delivered to your inbox by 7 a.m. by subscribing to our newsletter here.

A glance at B.C.’s carbon numbers:

The B.C. Supreme Court has dismissed a defamation lawsuit against an environmental group on Vancouver Island for speaking out against what they allege is a potentially damaging development proposal.

It’s the latest defamation suit to be tossed out under B.C.’s new anti-SLAPP legislation meant to protect against lawsuits aimed at silencing critics.

Richard and Linda Todsen of Todsen Design and Construction Ltd. launched the lawsuit last year against Ezra Morse and the Qualicum Nature Preservation Society, which was protesting the Todsens’ planned development on 6.6 hectares, or about six city blocks, land at Qualicum Beach.

The Todsens’ had applied to rezone an unused portion of the land to build 16 subdivided properties, which would include 14 single family homes, 10 secondary and garden suites, and two sets of duplexes, according to the judgment.

The climate resilience minister for the Caribbean island nation of Grenada has been tapped to become the next United Nations climate chief, according to three sources familiar with the selection.

Simon Stiell, who had served as Grenada’s minister for climate resilience and the environment until this year, will replace Patricia Espinosa, who finished her second, three-year term as executive secretary of the U.N. Framework Convention on Climate Change (UNFCCC) in July.

The appointment was first reported by Climate Home News.

Stiell has been a visible figure at U.N. climate negotiations, often calling for the world’s largest polluters to set more ambitious climate goals and to deliver finance promised to vulnerable countries, including small island nations. That funding is key to preparing for future climate impacts including extreme temperatures, rising sea levels, more frequent storms and drought.

UBC researchers have rolled out a new lab on wheels to track air quality in Metro Vancouver.

The PLUME lab, which stands for Portable Laboratory for Understanding Human-Made Emissions, was developed by Naomi Zimmerman, a professor of mechanical engineering at UBC, who studies air quality and its effects on health and the environment.

She said it will be used in several municipalities to measure concentrations of air pollutants, including carbon monoxide, carbon dioxide, ground-level ozone, black carbon, methane and fine particles.

Zimmerman, who has also been collecting information on unpleasant smells in Metro Vancouver, wants to see if there is a correlation between areas with a high number of smell complaints — such as a meat processing plant in East Vancouver or agricultural odours in Delta — and air quality.

After decades of inaction in the face of escalating natural disasters and sustained global warming, Congress hopes to make clean energy so cheap in all aspects of life that it’s nearly irresistible.

The House is poised to pass a transformative bill Friday that would provide the most spending to fight climate change by any one nation ever in a single push.

In the decades since, there have been 308 weather disasters that have each cost the nation at least $1 billion, the record for the hottest year has been broken 10 times and wildfires have burned an area larger than Texas.

A former federal election candidate who describes herself as a human rights and climate advocate has entered the B.C. New Democrat leadership race.

Anjali Appadurai is the second declared candidate in the leadership contest, joining NDP member of the legislature David Eby, who stepped away from his jobs as attorney general and minister in charge of housing to run for leader.

In June, Premier John Horgan announced his intention to step down once a new leader is chosen.

Appadurai is the director of campaigns for an organization called the Climate Emergency Unit and narrowly lost her bid for a federal seat in Vancouver last fall to the Liberal candidate in one of the closest races in the country.

The deadline for candidates to enter the B.C. leadership race is Oct. 4, with the party to announce the new leader on Dec. 3.

The heaviest rain in Seoul in 115 years has spurred the South Korean capital to revive a $1.15 billion plan to improve drainage after floods exposed how even the affluent Gangnam district is vulnerable to climate change-driven extreme weather.

Experts say the city’s capacity to drain water is far behind what’s needed to handle a deluge like the one suffered this week. That has disastrous implications for low-lying areas like Gangnam, as these bouts of extreme weather are becoming increasingly common.

This week’s torrential rain killed at least 11 people across the northern part of the country, as of Thursday morning. The downpour, which began on Monday and shifted southwards on Wednesday, knocked out power, caused landslides and flooded roads and subways.

Monetary estimates of the damage were still being compiled.

In the wake of the downpour, Seoul Mayor Oh Se-hoon announced on Wednesday the city will spend 1.5 trillion won ($1.15 billion) in the next decade to build six massive underground tunnels to store and release rainwater to prevent flooding.

B.C. Environment Minister George Heyman says the province is investigating complaints about pipeline construction activity continuing in the Coquihalla River in Hope despite the potential for harm to an early salmon spawning run.

Following concerns raised by an environmental group this week, the minister tweeted that the government would take action to investigate “within our jurisdiction,” while B.C. Green MLA Adam Olsen called on the NDP government to fight for the protection of the critical ecosystem.

Kate Tairyan, a volunteer for a group called Protect the Planet, told Postmedia Tuesday that she was appalled to see excavators for the Trans Mountain pipeline expansion at the Coquihalla River, just a day after witnessing salmon schooling — the earliest she has ever seen.

Heyman noted that environmental permits and any potential compliance action related to salmon and fish habitats are handled by Fisheries and Oceans Canada and the Canada Energy Regulator, however he said members of the B.C. Conservation Officer Service went to the site and “relayed information” to the relevant oversight bodies, including DFO and the B.C. Oil and Gas Commission.

John Priessl, an Indigenous stream keeper for nearly 30 years, said he’s furious with the DFO for allowing a permit for work in this river at this time of year and stating things are okay at the site and no fish are being blocked.

“This is bar none the most destructive in-stream work I have seen in a salmon and steelhead trout creek in all those years,” said Priessl, whose work has included trying to protect the salmon creeks on Burnaby Mountain.