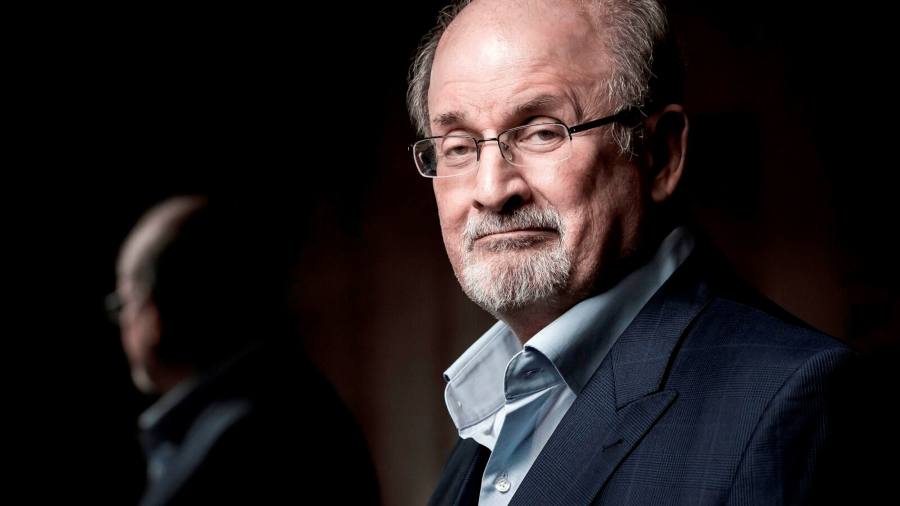 Salman Rushdie, the author who has lived under a death threat from Iran for several decades, was stabbed on stage during a literary event in the US on Friday morning.

Police said Rushdie, 75, suffered a stab wound to the neck and was flown to hospital by helicopter. The Booker Prize-winning author was still in surgery on Friday afternoon, police said, but his condition was not immediately known.

Police identified the suspect in the attack as Hadi Matar, 24, from Fairview, New Jersey. State police major Eugene Staniszewski said there was no indication yet on a possible motive for the attack.

The writer was scheduled to speak at the Chautauqua Institution, about a 90-minute drive south-west of the city of Buffalo in western New York state, on Friday.

“At about 11am, a male suspect ran up on to the stage and attacked Rushdie and an interviewer,” New York state police said in a statement.

The suspect, who police said had a pass to attend the event, was taken into custody by a state trooper who was assigned to Rushdie’s lecture. Police said the FBI were involved in the investigation.

The Chautauqua Institution said Rushdie was at the event for a discussion about the US “as asylum for writers and other artists in exile and as a home for freedom of creative expression”. He was joined on stage by Henry Reese, co-founder of a Pittsburgh-based group that houses writers living in exile. Reese suffered a minor head injury, according to police.

Rushdie’s book The Satanic Verses, first published in 1988, generated controversy for how it depicted the Islamic prophet Mohammed. The book was banned in Iran and, in 1989, the supreme leader Ayatollah Ruhollah Khomeini issued a fatwa ordering Muslims to kill Rushdie. 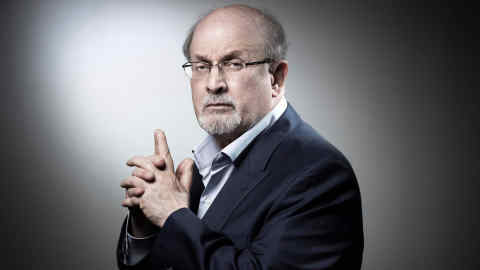 Following the death threat, Rushdie went into hiding. He lived with armed guards and adopted the alias Joseph Anton.

The venue at which Rushdie was attacked opened in 1874 as a venue to teach Methodist Sunday school teachers, before becoming the centre of a wider educational movement.

It is known for its summer programme, which hosts well-known authors, musicians and religious leaders, and for bringing together a variety of religious faiths. A Chautauqua representative could not be reached for comment on Friday.

“It happened at a place that is very familiar to me,” said New York governor Kathy Hochul. “This is a place ideally suited for him to be able to speak and that’s what he was attempting to do, just in the last hour before he was attacked.”