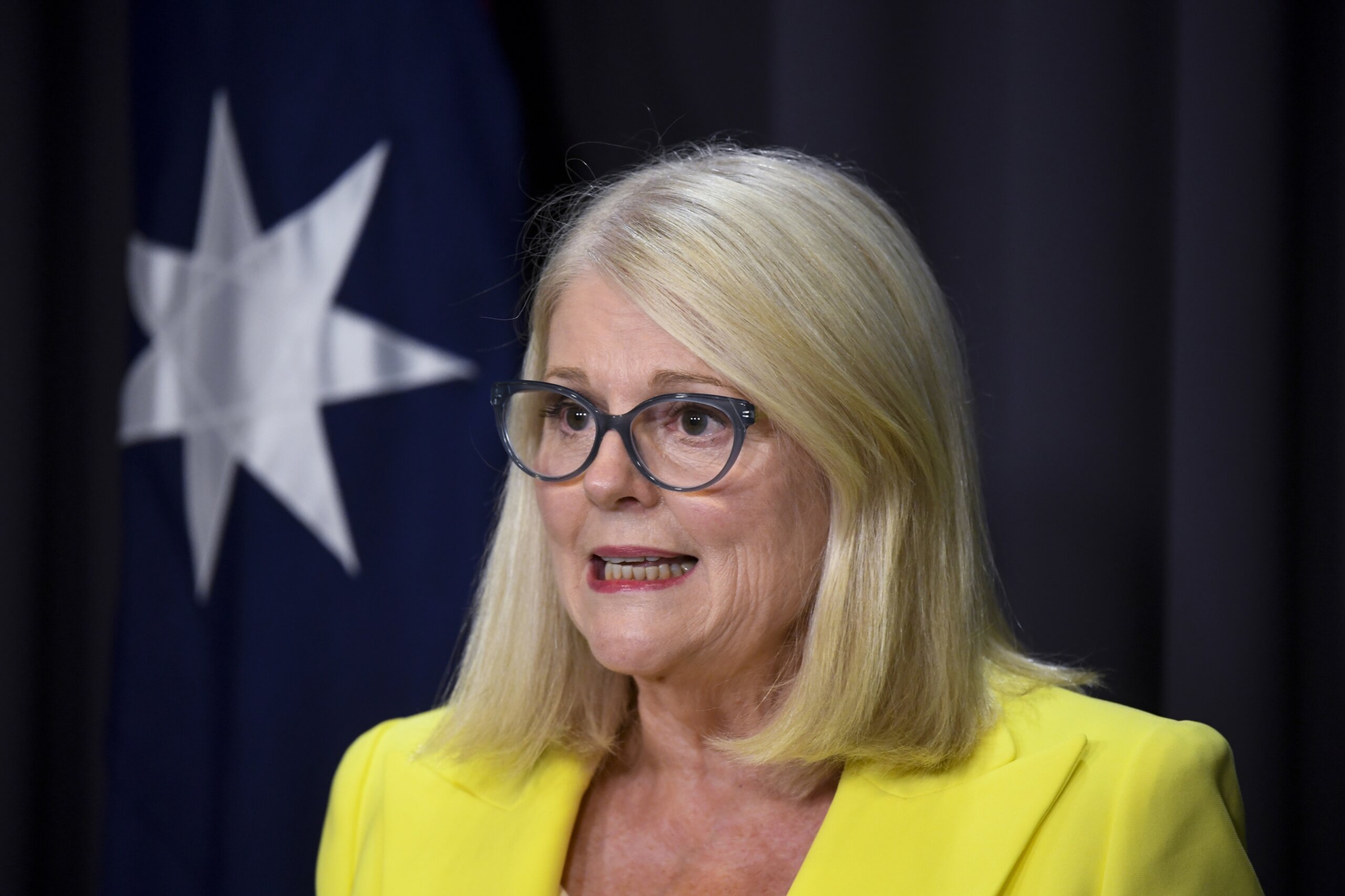 CANBERRA, Australia (AP) — Australia on Thursday said it had added the U.S.-based far-right extremist group National Socialist Order and planned to add the entirety of the Palestinian group Hamas to its list of outlawed terrorist organizations as concerns rise about radicalized children.

Hamas’ military wing, Hamas’ Izz al-Din al-Qassam Brigades, has been listed as a terrorist organization since 2003.

The National Socialist Order, which advocates a global “race war” and the collapse of democratic societies, joined the list on Thursday, bringing the number of outlawed groups to 28.

The two Islamist groups, both active in the Syrian civil war, will be listed in April.

Andrews had written to state governments to finalize the listing of Hamas as soon as possible.

“The views of Hamas and the violent extremist groups listed today are deeply disturbing, and there is no place in Australia for such views,” Andrews said.

“It’s vital that our laws target not only terrorist acts and terrorists, but also the organizations that plan, finance and carry out these acts,” she added.

The National Socialist Order is only the third far-right group to be designated by Australia as a terrorist organization.

The Base, a neo-Nazi white supremacist group formed in the United States in 2018, was listed in December and the British-based Sonnenkrieg Division was listed in August.

The proportion of new counter-terrorism investigations involving minors had increased from to less than 3% to 15% in only a few years, Burgess said in his annual threat assessment.

At the end of 2021, minors represented more than half of the spy agency’s priority counter-terrorism investigations, he said.