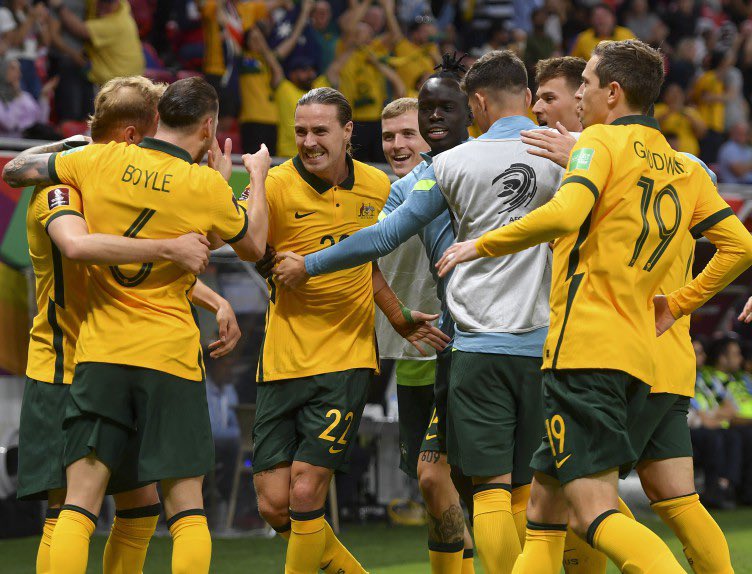 Australia defeated the United Arab Emirates 2-1 to earn a place in the World Cup play-off against Peru on Monday.

Caio Canedo, who was born in Brazil, equalised from close range after poor defending.

However, Ajdin Hrustic’s deflected goal was enough to qualify Australia for the intercontinental play-off.

Despite the fact that the stadium in Al Rayyan has air conditioning, the game was played in 33°C heat.

At the same site, they will face Peru, a South American team, for a place in the World Cup.

When Costa Rica takes against New Zealand on Tuesday, the final World Cup spot will be decided.