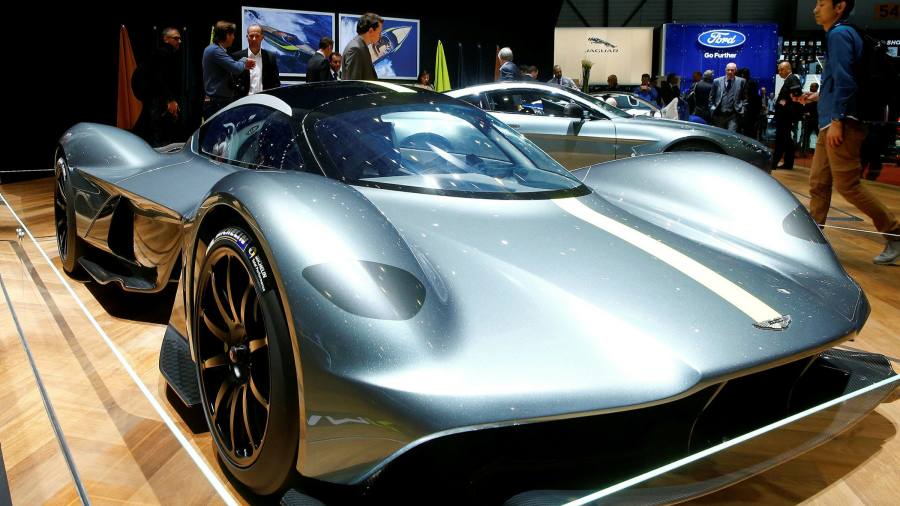 The chair and owner of Aston Martin, Lawrence Stroll, has given his full backing to the company’s chief executive Tobias Moers, after a report that a search had begun for the latter’s replacement.

Autocar magazine reported earlier on Friday that “a potential replacement [for Moers] has already been approached”, and that the future of the chief executive was “uncertain”. The report cited a significant number of senior departures from the business, as well as Aston’s financial performance, as the trigger.

Stroll told the Financial Times the report was “categorically not true”, saying he was “absolutely not engaged whatsoever in looking to replace Tobias”.

He said Moers, who he poached from Mercedes shortly after bailing out Aston in 2020, had achieved a “major milestone” in turning round the business.

A significant number of people have left Aston under Moers and the company has said it is planning to replace all senior positions with executives drawn from across the industry.

The Autocar report came on the day Aston issued a £15m profit warning because of delays to deliveries of its flagship hypercar, although shares rose after the company said it exceeded other targets including car deliveries and cash.

Delays to deliveries of Aston’s £2.5m Valkyrie will hit earnings before interest, taxes, depreciation and amortisation for last year, the company said. It shipped 10 Valkyrie and Valkyrie AMR Pro vehicles in the fourth quarter, roughly half the expected number, but Aston said the delayed deliveries would happen this year and that profits would not suffer in the longer term.

“The impact is timing only, all Aston Martin Valkyrie Coupes are sold and remain allocated to customers with significant deposits,” the company said.

Aston also reported on Friday that it had sold 6,182 cars last year, of which roughly 3,000 were its DBX sport utility vehicle.

While the figure was roughly the same in 2019, before the company released the DBX, Stroll said the numbers showed that Aston had successfully realigned supply with demand — a major element of his turnround programme when he took over a business that had many unsold cars in dealerships.

The company’s cash holdings of £420m were also higher than expected.

Aston’s shares “have been pricing a profit miss since October”, said Philippe Houchois, an automotive analyst at Jefferies, who called the update “reassuring”.

The Valkyrie is a flagship product for Aston, with a limited run of 150 models and 30 more for a racetrack version, but the project has been plagued by delays since it started in 2016.

Deliveries last year were heavily delayed because of difficulties in the testing process to make the car legal to drive on the road, according to several people familiar with the development programme.

In November, at its most recent trading update, Moers told investors the car was taking longer than expected to build.