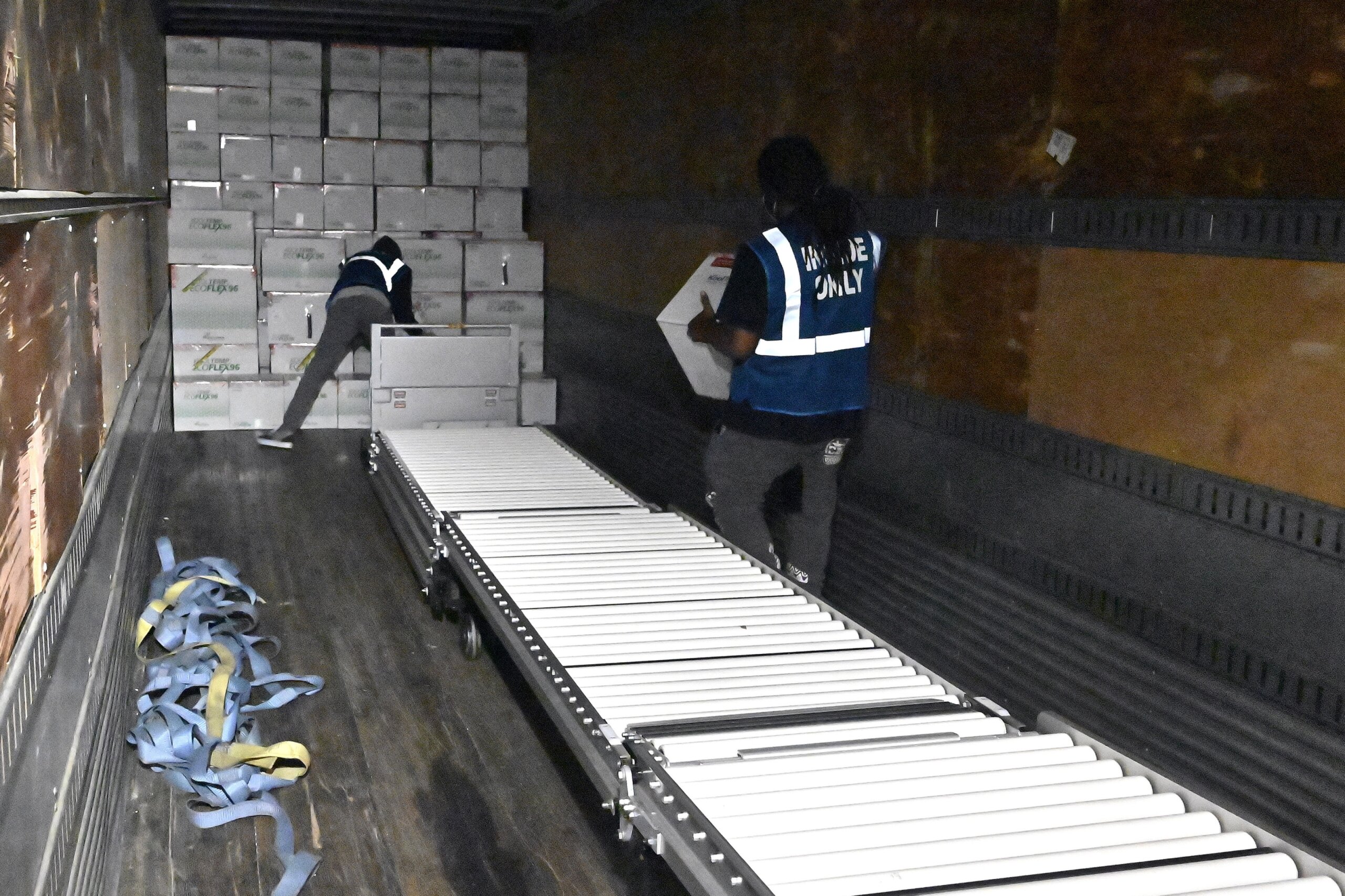 As demand for COVID-19 vaccines collapses in many areas of the U.S., states are scrambling to use stockpiles of doses…

The percentage of wasted doses in California is only about 1.8%, but in a state that has received 84 million doses and administered more than 71 million of them, that equates to roughly 1.4 million doses. Providers there are asked to keep doses until they expire, then properly dispose of them, the California Department of Public Health said.

The problem is not unique to the U.S. More than a million doses of the Russian Sputnik vaccine expired this week inn Guatemala, because nobody wanted to take the shot.

And many poorer nations still have low vaccine rates, including 13 countries in Africa with less than 5% of their population fully vaccinated. T hey are plagued by unpredictable deliveries, weak health care systems, vaccine hesitancy and some supply issues, although health officials say inventory is markedly stronger than earlier in the pandemic.

The average number of Americans getting their first shot is down to about 80,000 a day, the lowest point since the U.S. vaccination campaign began in December 2020. About 76% of the U.S. population has received at least one shot and roughly 65% of all Americans are fully vaccinated.

Rhode Island has the highest percentage of residents who are fully vaccinated in the nation, at slightly more than 80%, but the health department reported having 137,000 doses on hand last week. Health officials say they need them for a big push to increase the vaccination rate for booster doses.