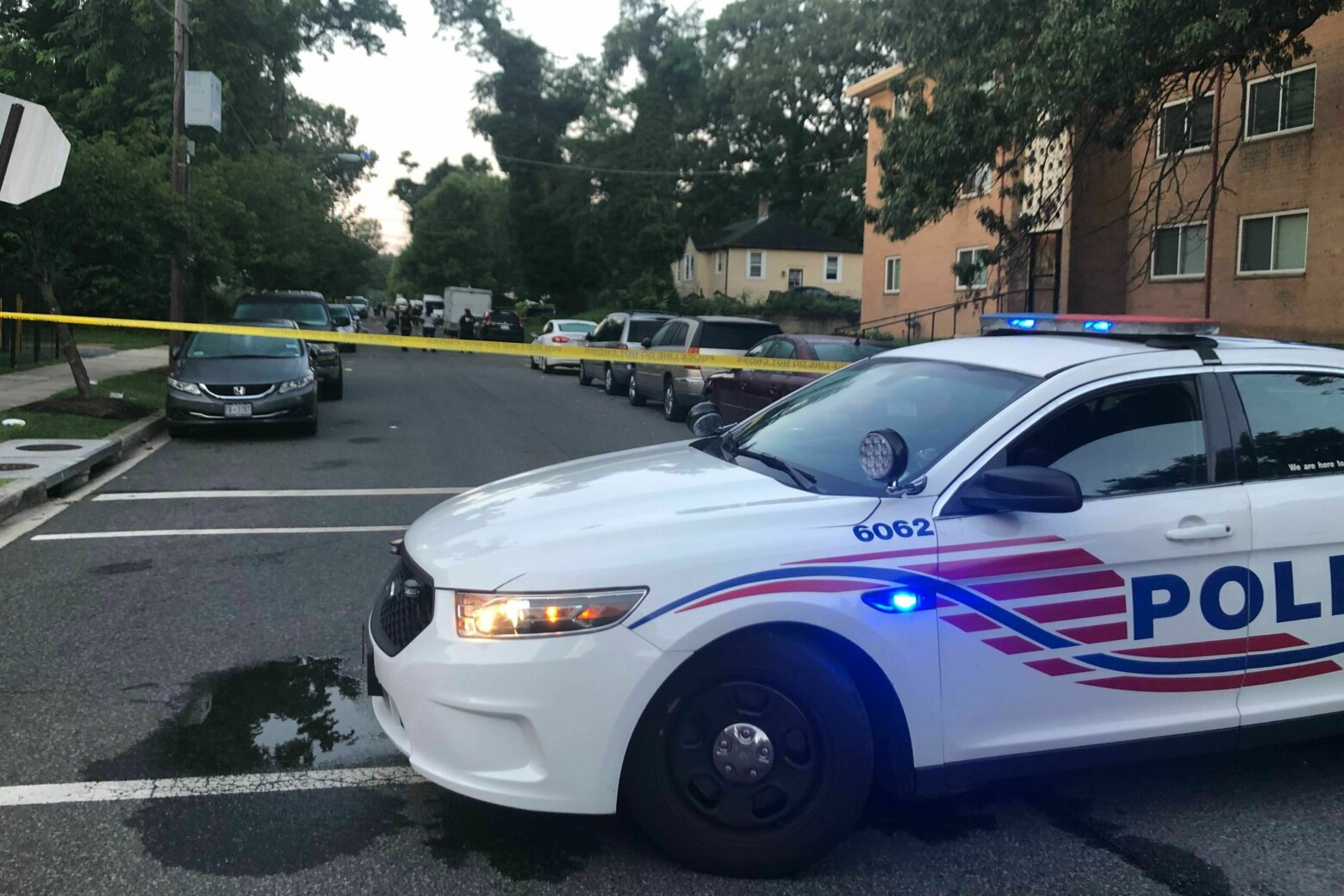 A D.C. mother who was once charged with killing her 2-month-old son has been found dead at her apartment in Northeast.

A D.C. mother who was once charged with killing her 2-month-old son has been found dead at her apartment in Northeast, and an arrest has been made.

The D.C. police said LaDonia Boggs, 39, was found dead in a doorway at the Azeeze-Bates Court Apartments on Benning Road by officers responding to a hang-up call to 911. Boggs had been stabbed.

Police arrested Carl Jones, 44, of Northeast D.C., on a charge of second-degree murder while armed. The investigation revealed that the incident was domestic in nature.

Boggs’ death comes almost a year after her 2-month-old son, Kyon Jones, went missing on May 5, 2021. Carl Jones is the father of Kyon Jones, police said.

After police received multiple stories from Boggs about what happened to the boy and uncovered heated texts between Boggs and the boy’s father, in which she claimed to have regretted having the child, Boggs was charged with murder.

Boggs later admitted to police that the night the boy died, she rolled over on top of the child, who was in bed with her. When she discovered the boy unconscious, she told investigators that she placed the boy’s body in a dumpster.

The boy’s body was never found, but he is presumed dead by police.

After Boggs’ admission, prosecutors updated documents in the case to include the possibility that the child’s death could have been accidental. The charges against Boggs were then downgraded to only tampering with evidence.

Sources close to the investigation into the missing boy told WTOP last May that Boggs had other children who were no longer in her care. It is unclear whether she regained custody of any of those children.

D.C. police said Boggs’ killing remains under investigation, as does the investigation into the boy’s disappearance.