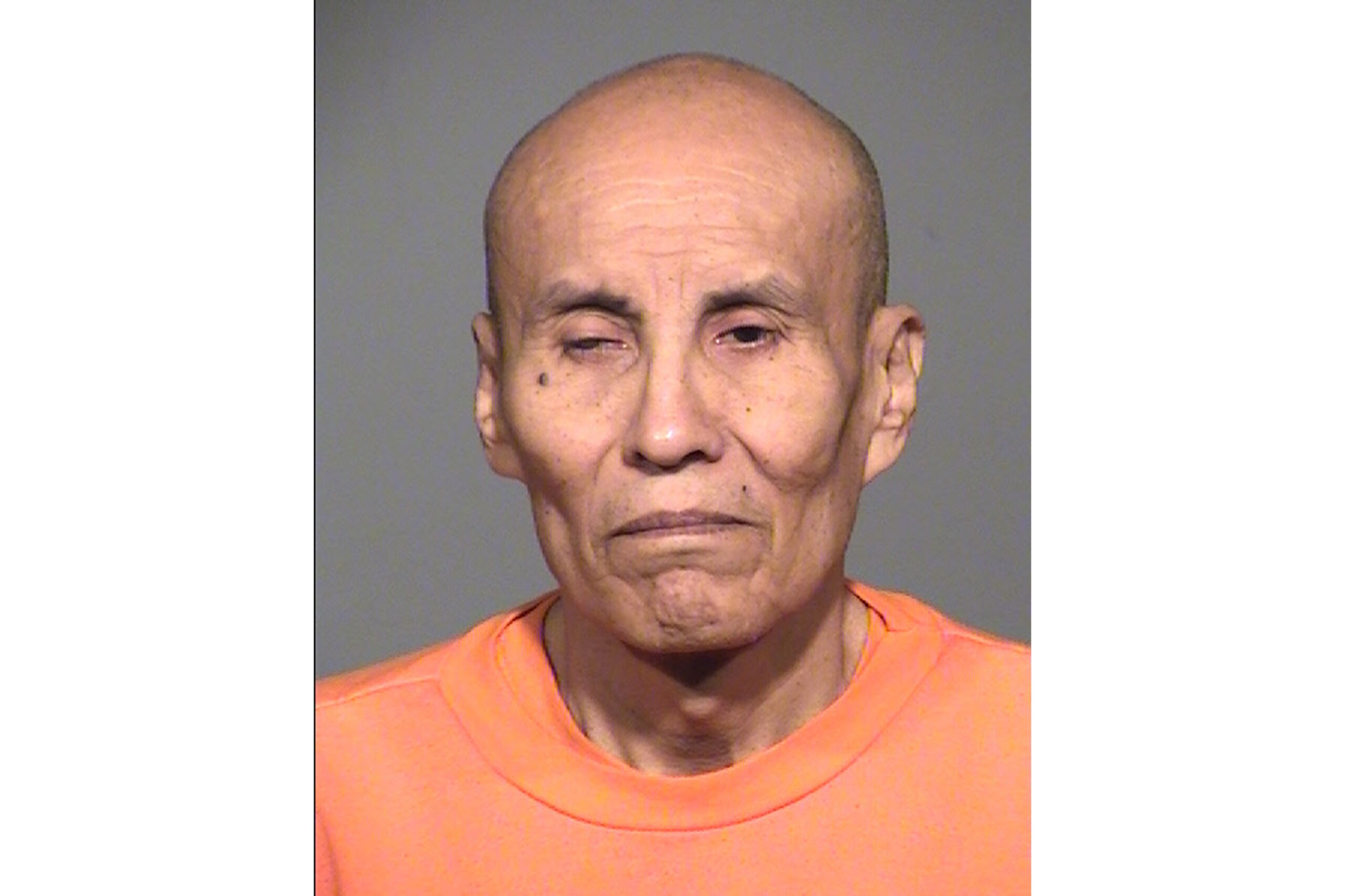 An Arizona man convicted of killing a college student in 1978 was scheduled Wednesday to become the first person to be executed in the state in nearly eight years after the U.S. Supreme Court rejected a last-minute appeal by the prisoner to halt his death by lethal injection.

FLORENCE, Ariz. (AP) — An Arizona man convicted of killing a college student in 1978 was scheduled Wednesday to become the first person to be executed in the state in nearly eight years after the U.S. Supreme Court rejected a last-minute appeal by the prisoner to halt his death by lethal injection.

Clarence Dixon, 66, was scheduled to die at the state prison in Florence for his murder conviction in the killing of 21-year-old Arizona State University student Deana Bowdoin. If the execution goes ahead as planned, he will be the sixth inmate to be put to death in the United States this year.

In recent weeks, Dixon’s lawyers made arguments to the courts to postpone his execution, but judges rejected his argument that he is mentally unfit to be executed and had no rational understanding of why the state wanted to put him to death.

Dixon’s lawyers had asked the U.S. Supreme Court to review lower-court decisions that denied his request to postpone the execution, but the court declined to hear the case in an announcement issued less than an hour before the execution scheduled for 10 a.m.

Dixon declined the option of being executed by the gas chamber — a method that hasn’t been used in the United States in more than two decades — after Arizona refurbished its gas chamber in late 2020. Instead, the state plans to executed him with an injection of pentobarbital.

The state’s hiatus in executions was driven by an execution that critics say was botched and the difficulty of finding lethal injection drugs.

The last time Arizona used the death penalty was in July 2014, when Joseph Wood was given 15 doses of a two-drug combination over two hours. Wood gasped more than 600 times before he died.

States including Arizona had struggled to buy execution drugs in recent years after U.S. and European pharmaceutical companies began blocking the use of their products in lethal injections.

Authorities have said Bowdoin, who was found dead in her apartment in Tempe, had been raped, stabbed and strangled with a belt.

Dixon, who was an ASU student at the time and lived across the street from Bowdoin, had been charged with raping Bowdoin, but the charge was later dropped on statute-of-limitation grounds. He was convicted, though, in her death.

In arguing their client was mentally unfit, Dixon’s lawyers have said he erroneously believes he will be executed because police at Northern Arizona University wrongfully arrested him in another case — a 1985 attack on a 21-year-old student. His attorneys concede he was in fact lawfully arrested then by Flagstaff police.

Dixon was sentenced to life sentences in that case for sexual assault and other convictions. DNA samples taken while he was in prison later linked him to Bowdoin’s killing, which at that point had been unsolved.

Prosecutors said there was nothing about Dixon’s beliefs that prevents him from understanding the reason for the execution and pointed to court filings that Dixon himself made over the years.

Defense lawyers have said Dixon has been diagnosed with paranoid schizophrenia on multiple occasions, has regularly experienced hallucinations over the past 30 years and was found not guilty by reason of insanity in a 1977 assault case in which the verdict was delivered by then-Maricopa County Superior Court Judge Sandra Day O’Connor, nearly four years before her appointment to the U.S. Supreme Court. Bowdoin was killed two days after the verdict, according to court records.

A small group of death penalty opponents gathered outside the Arizona Capitol in Phoenix Tuesday evening in a vigil for Dixon.

Another Arizona death-row prisoner, Frank Atwood, is scheduled to be executed June 8 in the killing of 8-year-old Vicki Lynne Hoskinson in 1984. Authorities say Atwood kidnapped the girl, whose body was found in the desert northwest of Tucson.

Arizona has 113 prisoners on death row. ___ Billeaud reported from Phoenix.