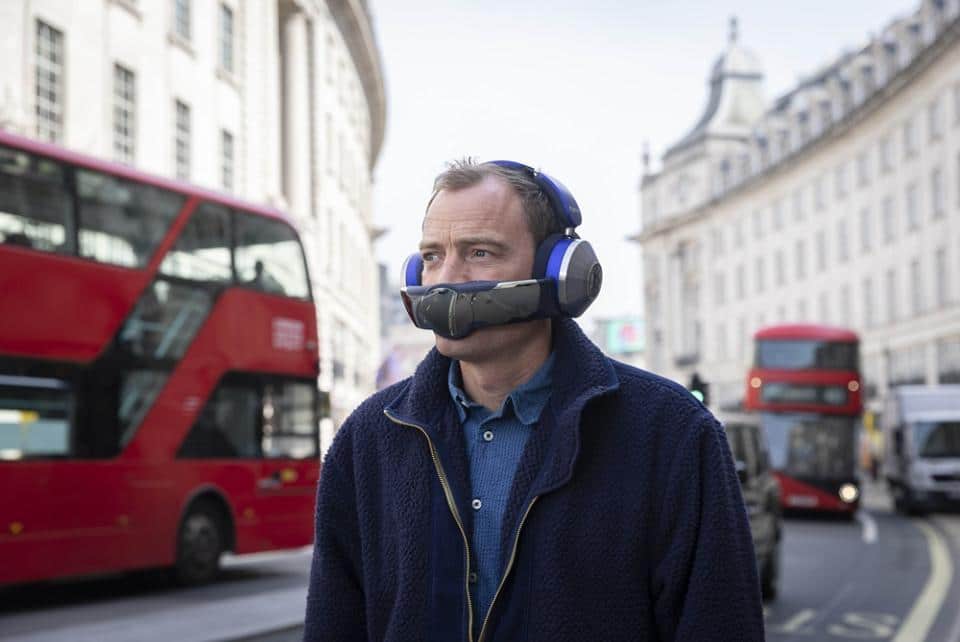 Over the years, there have been some epic April Fool’s Day pranks — the BBC’s infamous Italian spaghetti tree harvest and Burger King’s left-handed Whopper come to mind — and this year’s April 1 headlines don’t disappoint.

In Australia, an announcement from the Victoria police force that it’s reducing its carbon footprint by using mounted officers.

“Unlike much of Australia, Victoria doesn’t currently have an issue with introduced camels, so by bringing them here and providing them with a meaningful role within the community we are doing a favor to our interstate peers.”

Still with enforcement Down Under, the Guardian highlights some new shows in Australia, including Amazon Prime’s promotion of its next hit: The Real Parking Inspectors of Inner Sydney.

It is apparently a steamy reality show where “the sign says 2 hours, but these inspectors have no limits.”

In Britain, food delivery app Deliveroo has made pineapple the forbidden fruit, banning pizza with pineapple from its service, tweeting “you wouldn’t juice a ham, you wouldn’t zest a lasagne” would you?

From today, pineapple on pizza is on Deliveroo. You’re welcome, earth. pic.twitter.com/ULZM8FUqt2

According to Marketing-Interactive, Burger King in Taiwan has introduced the new “loaded strawberry beef burger” with two grilled beef patties, cheese, and strawberry sauce for April 1.

The website also spotlights a nifty little home cleaning appliance… with a bonus.

It’s an innovative, high-tech vacuum from a company called Arcwave that doubles as a sex toy, complete with a switch to toggle back and forth from cleaning to pleasure.

And speaking of vacuums, Dyson has actually been forced to defend its latest product — high-end headphones with a built-in, vacuum-powered, air-purifying face mask.

It was announced on March 30, and the company swears it’s real, saying it has been in development for years.

“Originally a snorkel-like clean air mouthpiece paired with a backpack to hold the motor and inner workings, the Dyson Zone

air-purifying headphones evolved dramatically over its six years in development,” the company writes. “More than 500 prototypes saw one motor initially placed at the nape become two compressors, one in each ear-cup and the evolution of the snorkel mouthpiece into an effective, contact-free visor that delivers clean air without full-face contact – a brand-new clean air delivery mechanism.”

Also under the “we probably could have picked a better week to launch our products” file — condom-maker Durex has surprised consumers by launching its latest streetwear, with the tagline “Durex on your body everywhere.”

This also is actually real, if you’re looking for some saucy, sex-positive statement socks or bucket hats.

The post April Fool’s Day headlines from around the globe appeared first on CityNews Calgary.