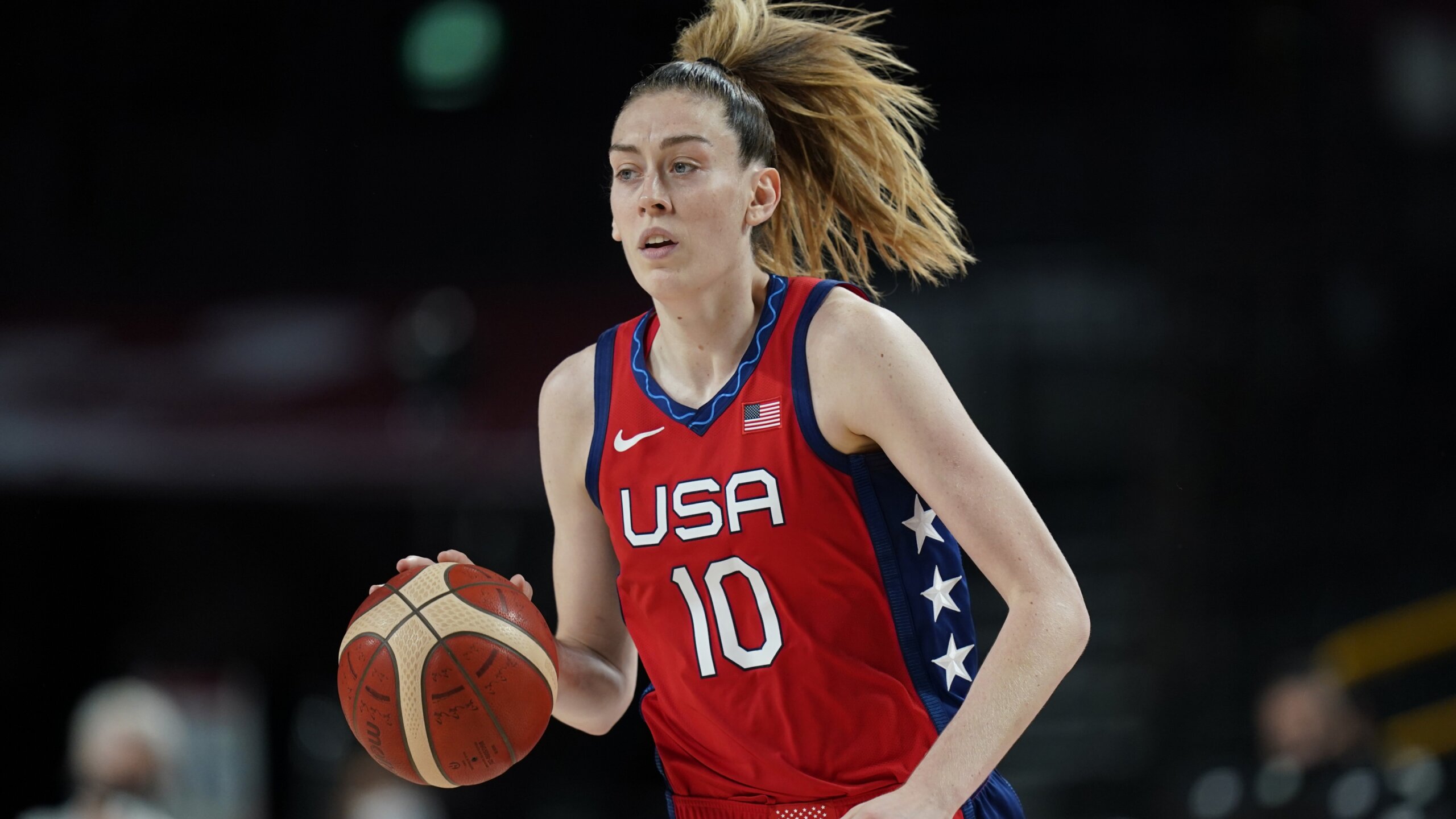 Breanna Stewart and Jewell Loyd have agreed to return to Seattle, a person familiar with the situation told The Associated…

Breanna Stewart and Jewell Loyd have agreed to return to Seattle, a person familiar with the situation told The Associated Press.

The person spoke on condition of anonymity Monday night because no official announcement has been made. Free agents can’t officially sign with teams until Tuesday.

Stewart will sign a one-year deal for the supermax salary of $228,094 with the Storm. That potentially gives her one more season with point guard Sue Bird, the WNBA’s all-time assist leader who announced on social media that she’d return for one more year.

It wasn’t clear what the terms of Loyd’s deal will be.

The Storm won the 2018 and 2020 championships with that same core group of players and were poised to make another run at the title before Stewart got hurt late in the regular season and missed the overtime playoff loss to Phoenix.

Stewart underwent surgery for a minor repair and reinforcement of the Achilles tendon in her left leg in October. She missed the 2019 WNBA season after an Achilles injury she suffered while playing overseas.

Yahoo! Sports was the first to report Stewart’s signing.

People with knowledge of other free agent deals, who spoke on condition of anonymity because deals can’t be finalized until Tuesday, told the AP:

— Angel McCoughtry is heading to Minnesota,

— Tiffany Hayes is re-signing with Atlanta,

— Elizabeth Williams is going to Washington,

— Courtney Williams is heading back to Connecticut.

Seven-time All-Star Sylvia Fowles has re-signed with Minnesota for what will be her 15th and final season in the WNBA. The 36-year-old Fowles, who won the WNBA Defensive Player of the Year award in 2021 for the fourth time in her career, will enter her eighth season with the Lynx.

“There are a few reasons why I chose to play another year,” Fowles said in a statement distributed by the Lynx. “The main reason for my return had a lot to do with our fans. I wanted to make sure I gave them the opportunity to see me play my final season. It feels right that my playing career finishes in Minnesota; there’s nowhere else I’d rather be.”

Other unrestricted free agents who haven’t signed yet include Liz Cambage, Tina Charles and Candice Dupree.

Earlier Monday, the Phoenix Mercury traded Kia Vaughn to the Atlanta Dream for the team’s third-round pick in the draft next year.