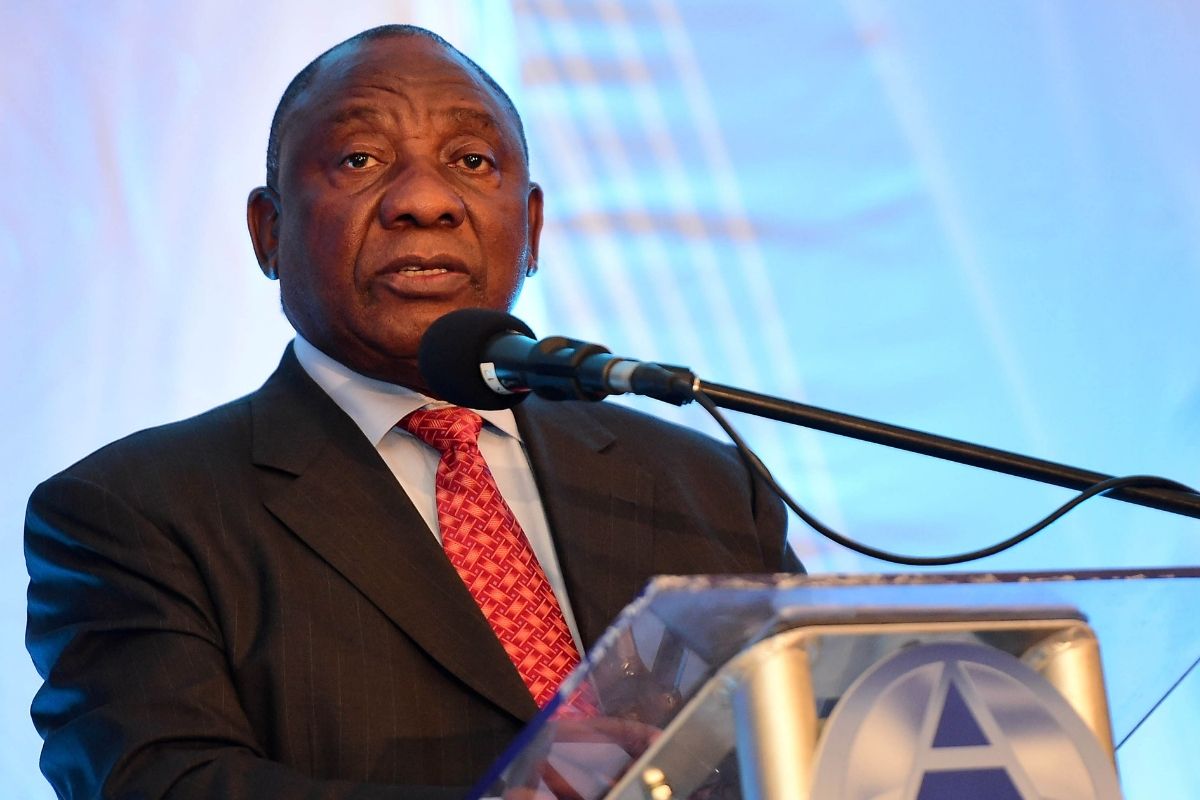 The African National Congress (ANC) has set up a task team to process and make recommendations to the National Executive Committee (NEC) regarding the findings and proposals contained in the State Capture Commission’ report.

ANC spokesperson, Pule Mabe said the work of the Commission is vital to the national effort to place the era of state capture behind us and ensure that such events are never allowed to happen again.

Mabe said the ANC will support the government in effecting the measures required to eliminate conditions and conduct that enable state capture and systemic corruption.

“As the ANC, we will engage with our structures and members to ensure sufficient understanding of the contents and findings of the Commission. We will put in place mechanisms to process any parts of the Commission report that pertain to the organisation, its deployees or members and to consider how the Commission’s recommendations can help to enhance the fundamental renewal and rebuilding of our movement.

“We call on all South Africans to engage with the Commission’s report and to be part of the national effort to put state capture behind us and build an ethical, capable developmental state and a society governed by the values of our democratic Constitution and the rule of law. As part of the renewal process, our movement will intensify efforts to eradicate corruption from society and our organisation.”

For now, no ANC members (Nomvula Mokonyane and Gwede Mantashe) who were implicated in part three of the State Capture Commission’s report have been asked to step aside.

For now, the two can’t be forced to step aside, as per the ANC’s contentious policy, as they have not been formally charged – although the commission’s chairperson Acting Chief Justice Raymond Zondo has recommended that they be investigated for corruption at Bosasa, at the very least