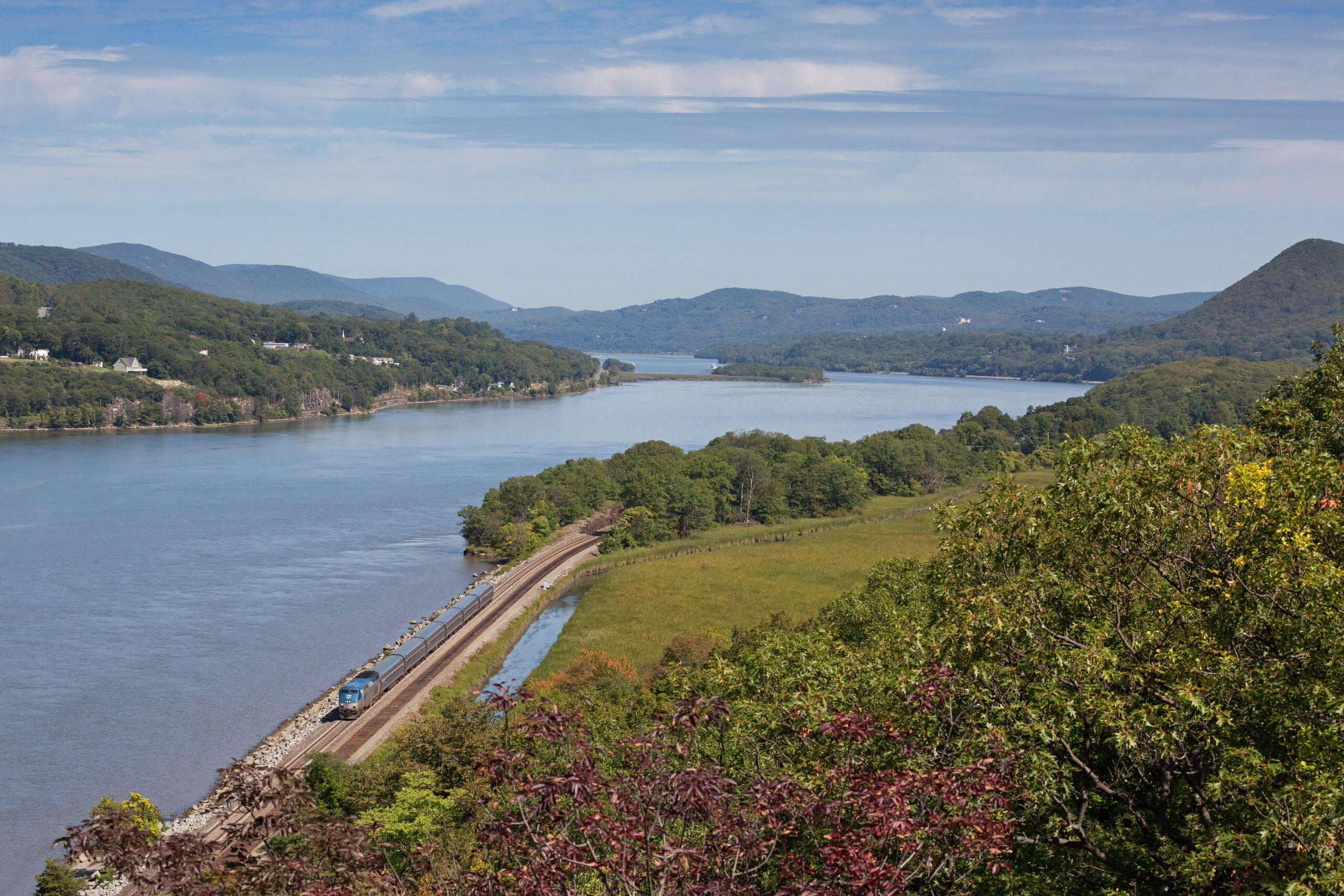 Passengers can travel between the Berkshires and New York City by train this summer.

The pilot seasonal rail service between Pittsfield and New York City will operate during summer weekends this year and again in 2023. Officials will evaluate the demand to determine if the service will return after that.

“We are pleased to work together with our partner agencies to run passenger train service between Pittsfield and New York City on weekends during the busiest tourist times this summer,” Gov. Charlie Baker said in a statement. “Western Massachusetts and the Berkshire Region offer a whole host of cultural and recreational opportunities during the summer, and we hope this pilot service will encourage even more visitors to this part of our state.”

The Berkshire Flyer will depart from New York City’s Pennsylvania Station at 3:16 p.m. on Fridays and arrive at Joseph Scelsi Intermodal Transportation Center in Pittsfield at 7:12 p.m.

The train will make the same station stops that Amtrak Empire Service does, according to Amtrak, which includes the following in New York: Yonkers; Croton-Harmon; Poughkeepsie; Rhinecliff; Hudson; and Albany-Rensselaer Station. The Sunday return trip will depart from Pittsfield at 3 p.m. and arrive in New York at 7:05 p.m. after making all the same stops.

Tickets will be available for purchase later in May on Amtrak.com.

Get the best of the city, delivered to your inbox weekly.