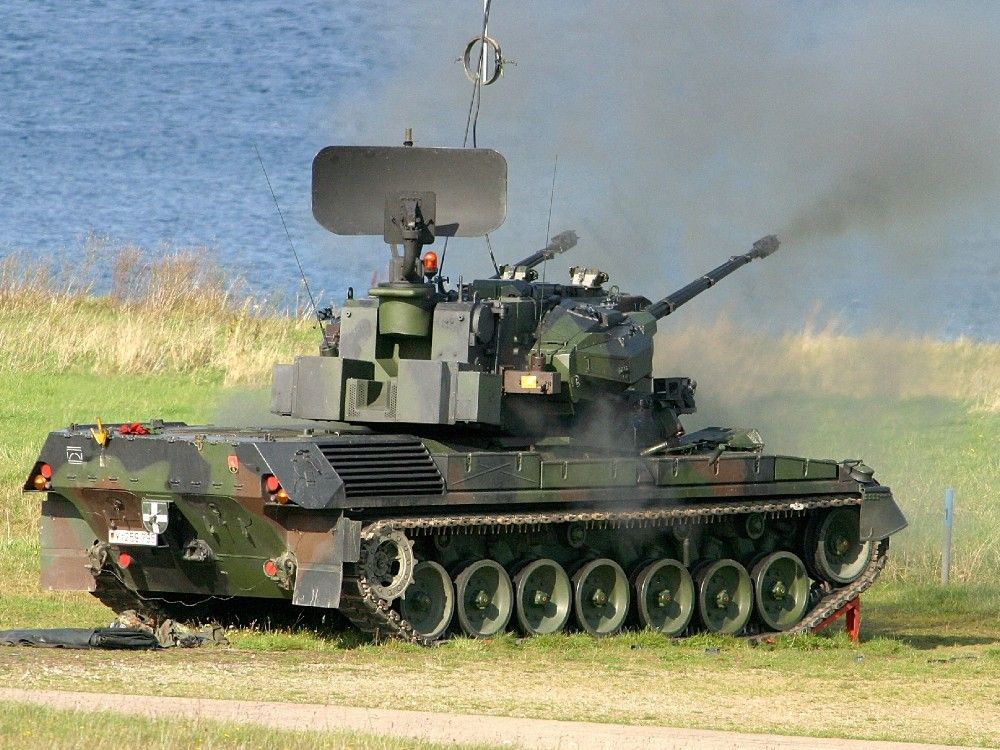 Fifty Gepard tanks would require hundreds of thousands of bullets but only 23,000 rounds are available in Germany

(Bloomberg) — Germany risks stumbling in its effort to bolster Ukraine’s defense with 50 anti-aircraft tanks as there’s little ammunition readily available for the vehicles.

The Gepard — German for cheetah — was designed during the Cold War in the 1970s to shoot down helicopters and aircraft up to 6 kilometers (3.7 miles) away. The tanks are no longer in use by Germany’s military but stored at a company depot of manufacturer Krauss-Maffei Wegmann.

Brazil may be the likeliest supplier. The country bought the tanks to protect soccer stadiums during the 2014 World Cup from drones and other aerial threats. Since the event is long since over, it could be a seller, while Qatar bought its Gepards for the same purpose, but the upcoming tournament doesn’t start until November.

Germany’s first tentative move to supply Ukraine with heavy weapons came after intense pressure to do more to support the country’s defense. U.S. Defense Secretary Lloyd Austin hailed the surprise move as a significant contribution to Ukraine’s military capabilities. But the lack of ammunition is a significant hurdle that risks undermining Germany’s reputation once again.

“Should the German defense ministry fail to acquire the ammunition in the next few days, Ukraine would probably have to refuse the offer,” Andrij Melnyk, the country’s ambassador to Germany, told broadcaster n-tv on Wednesday.

Aside from sourcing the ammunition, the deal could still go bad. Since the bullets were produced in Switzerland, the country would need to approve a transfer.

Switzerland received two inquiries from Germany about passing on Swiss-made ammunition to Ukraine but rejected them in line with its neutral status, the country’s State Secretariat for Economic Affairs said in an emailed statement on April 24.

Krauss-Maffei’s partner Rheinmetall AG could be in position to make ammunition for the Gepard in Germany, but that may take time. Chief Executive Officer Armin Papperger in March said the complexity of such processes means that it currently takes six to 12 months to deliver the first batch of an order.