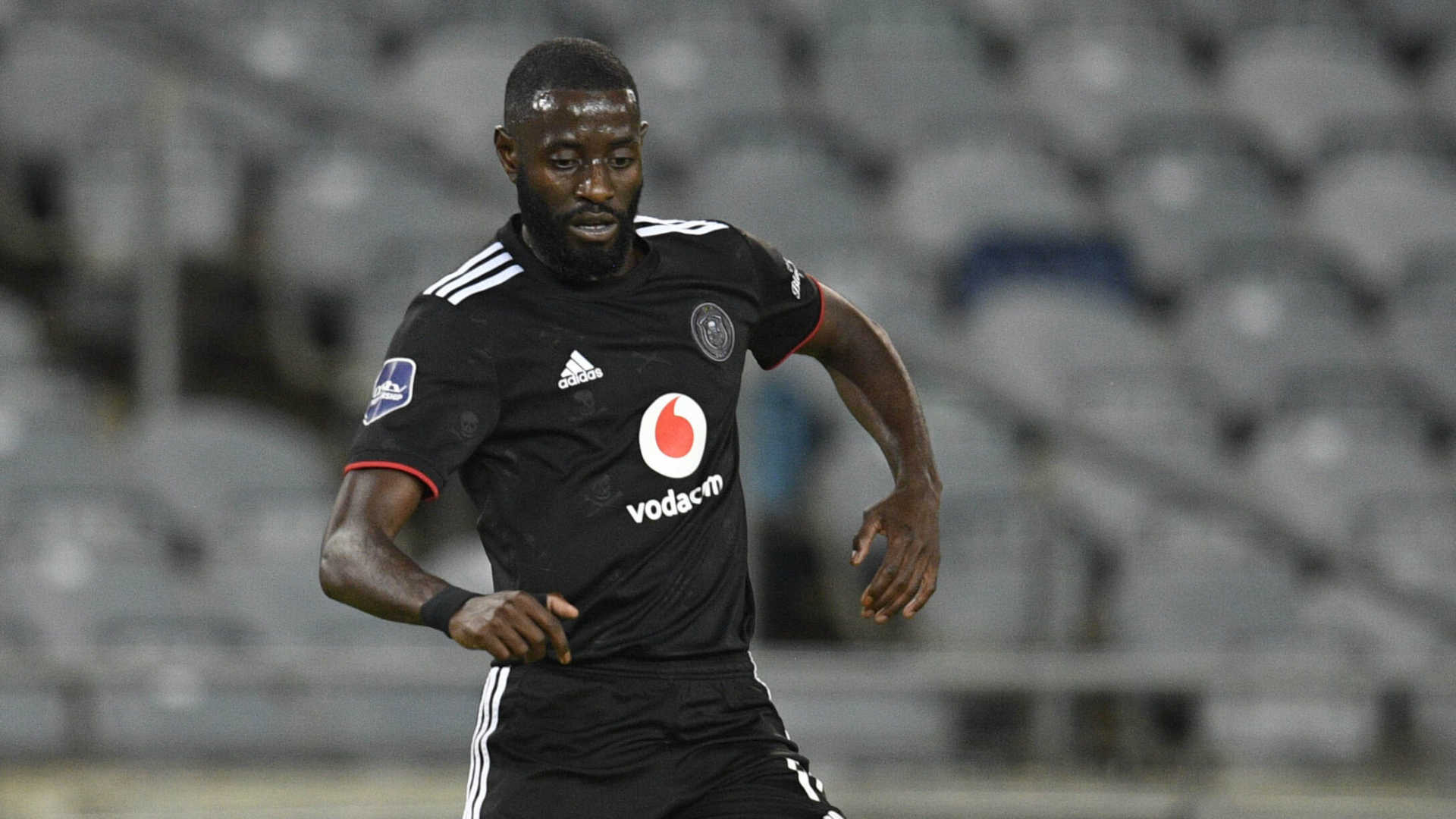 The PSL rumour mill continues to grind out link after link and Kaizer Chiefs and Orlando Pirates feature heavily.

Here we wrap up all the latest PSL transfer rumours as reported by the South African News Website and other respected publications.

Ndabayithethwa Ndlondlo could be on his way to Usuthu instead of Amakhosi.

Mamelodi Sundowns have taken a bold decision regarding the future of midfielder George Maluleka.

The former Kaizer Chiefs man has been released after a forgettable term at Chloorkop.

Orlando Pirates striker Kwame Peprah has commented on reports that there is an offer in place for him to leave the club.

Peprah said that any offers would be handled by his management.

Kaizer Chiefs closing in on defender

Arthur Zwane’s Glamour Boys are thought to have Traore’s name on their shortlist for defensive reinforcements to aid in their rebuild.

Chiefs have been linked with moves for as many as 18 players.

Many of those are credible targets that they are actively pursuing.

Is Gavin Hunt the Coach of Choice?

Gavin Hunt has emerged as a candidate to replace Ernst Middendorp as coach of Maritzburg United.

The Team of Choice might be a good fit for Gavin Hunt, with the team currently in a rebuilding phase.

“According to well-placed sources, Hunt has landed on the radar of Maritzburg United and is believed to be on the shortlist of coaches for the vacant role at the Team of Choice,” writes Delmain Faver of Soccer Laduma.

Shaun Bartlett is among the names linked with the SuperSport United head coach job.

With Gavin Hunt seemingly ruled out the list of shortlisted coaches is otherwise a whose who of available coaches in South African football.

“Clinton Larson and Shaun Bartlett have been added to the list of candidates,” a club insider revealed to KickOff.

“Andre Arendse also can still not be ruled out of contention for the job on a permanent basis.

“Fadlu Davids remains the favourite with the club earmarked to make an announcement next week sometime.”