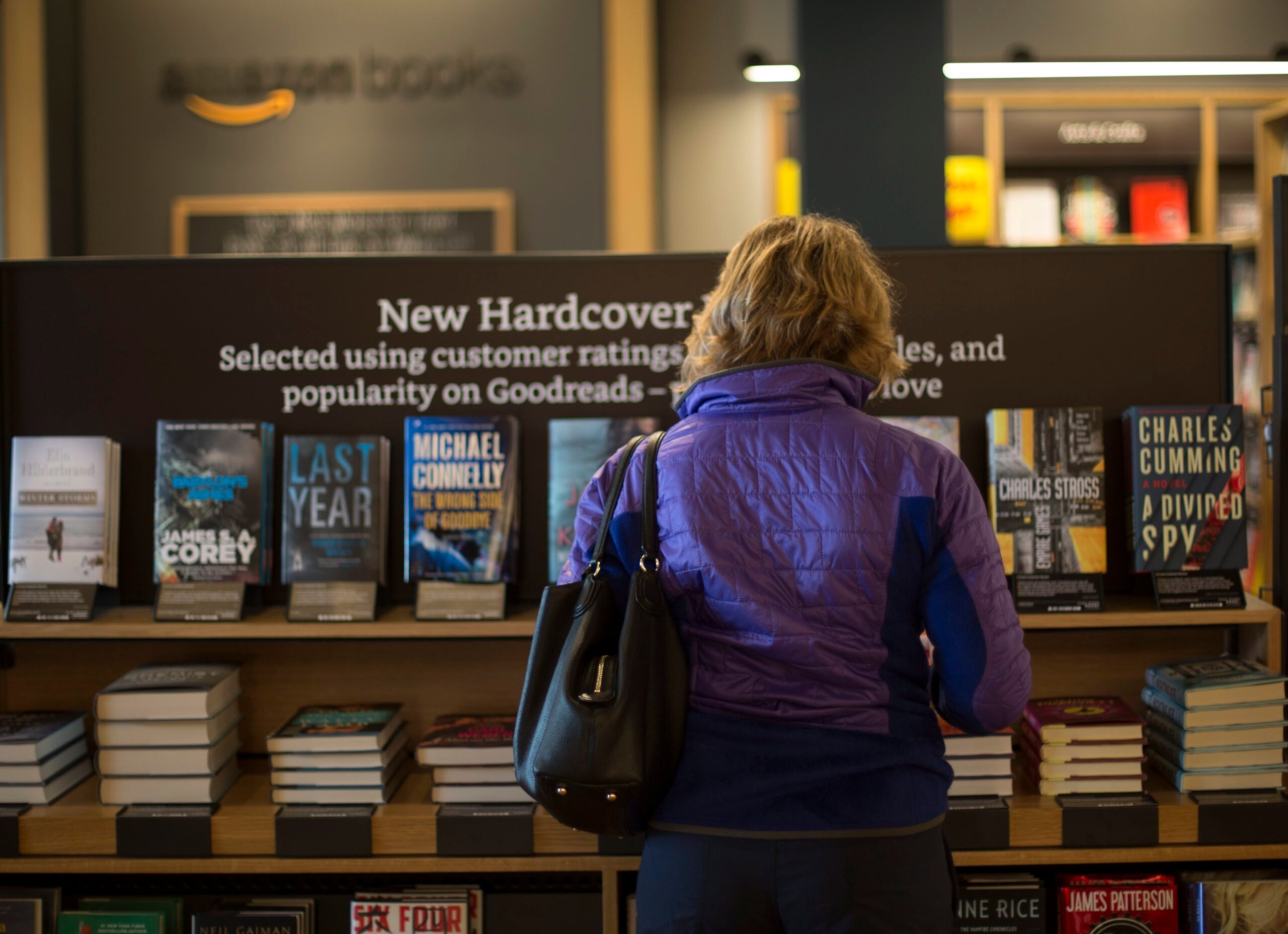 The tech company confirmed Wednesday it is closing all of its physical bookstores, as well as its small pop-up stores and its chain of 4-Star locations, which sell products that are well-reviewed online. In total, the company will close 68 stores, the vast majority in the United States.

In Massachusetts, that includes bookstores in Dedham and Lynnfield, and 4-star shops in Natick and Millbury.

Amazon’s grocery stores, including Whole Foods locations and Go convenience stores, will remain open. Company spokeswoman Betsy Harden said in a statement that Amazon will focus on its grocery stores, its new clothing store in Los Angeles and its computer-vision technology that allows shoppers to pick items off shelves and stroll out of stores, bypassing cashiers. (Amazon founder Jeff Bezos owns The Washington Post.)

“We remain committed to building great, long-term physical retail experiences and technologies, and we’re working closely with our affected employees to help them find new roles within Amazon,” Harden said in an emailed statement.

The Seattle e-commerce giant opened its first bookstore in an upscale shopping mall in its hometown in late 2015 to much speculation, fanfare – and a bit of disbelief. Amazon started its rise to prominence by selling books online, and it became a big reason once-successful bookstore chains such as Borders and Barnes & Noble shrank and withered.

Borders filed for bankruptcy protection in 2011, and Barnes & Noble sustained years of declining revenue. Small, independent shops have regularly pointed to competition and price-cutting from Amazon as a reason they are struggling, while urging customers to shop local.

Reuters earlier reported the news of the closures.

Amazon Books stores were a way for the company to collect customer data and track people’s shopping habits in the real world. The stores never grew to be a big source of revenue for the company, said Forrester analyst Sucharita Kodali.

“This was clearly not a big generator of value, and Amazon is known for experimenting,” she said. The company did get years of data that it will use to grow Whole Foods and its house-built grocery store chains, she said.

Amazon’s 4-Star stores sold various products that are popular and well-reviewed on the e-commerce site, often tailored to local shoppers.

Amazon isn’t giving up on its real-world ambitions and is still opening Go convenience stores and Fresh grocery stores. The company also operates more than 500 Whole Foods stores, known for healthy groceries, after buying the chain for about $13.7 billion in 2017.