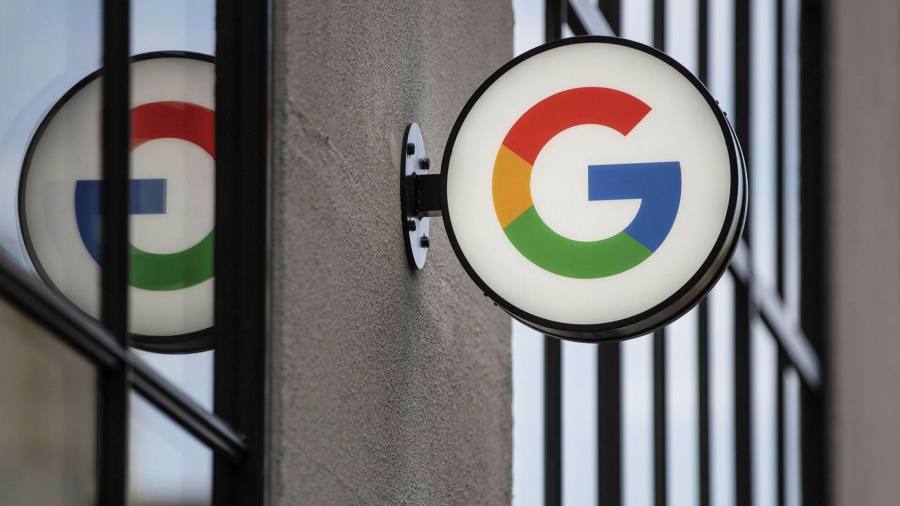 Profits at Alphabet fell $1.5bn in the first quarter from last year as weak results at its YouTube division underlined slowing momentum in online advertising.

YouTube revenues rose 14 per cent to $6.9bn, below the $7.5bn expected by analysts polled by Refinitiv, although Alphabet chief executive Sundar Pichai said YouTube’s more than 2bn monthly users are spending more time on the platform “even as people have returned to in-person activities”.

Alphabet finance chief Ruth Porat said the deceleration of YouTube revenues was partly a result of Russia’s invasion of Ukraine, which had ripple effects across Europe.

“The war did have an outsized impact on YouTube ads relative to the rest of Google,” she said. “That was both from suspending the vast majority of our commercial activities in Russia as well as . . . the related reduction in spend primarily by brand advertisers in Europe.”

Shares in the Google parent fell more than 5 per cent in after-hours trading after Alphabet reported a 23 per cent increase in revenue in the three months to the end of March, to $68bn, slightly below forecasts for $68.1bn. A year prior, revenues had increased 34 per cent. Net profits fell 8 per cent from a year ago to $16.4bn.

The overall results, slightly disappointing compared with analysts’ expectations, come as investors reassess lofty valuations of tech stocks amid fears of skyrocketing inflation, tighter monetary policy and geopolitical tensions heightened by Russia’s invasion of Ukraine. The tech-heavy Nasdaq stock index has lost a fifth of its value this year, whereas the S&P 500 is down less than 13 per cent.

Porat also warned that the current quarter would be even more challenging owing to foreign exchange headwinds and Google’s near-complete shutdown of operations in Russia, which accounted for 1 per cent of revenues in 2021.

Porat told analysts the second quarter was running up against “an exceptionally strong” period a year ago, when results were flattered by comparisons with “Covid-related weakness” in 2020.

Traffic acquisition costs, a metric reflecting how much Google must spend to acquire web hits, jumped 23 per cent to $11.99bn, versus the $11.7bn expected by analysts, according to FactSet.

Revenue from Google Search, which accounted for 58 per cent of total revenues, was up 24 per cent from a year ago to $39.6bn.

The cloud unit reported an operating loss of $931mn but executives said they would continue to invest aggressively in the area, citing a “sizeable market opportunity” long-term.

Pichai called the search and cloud results “strong” and said they reflected how people and businesses are both experiencing a digital transformation. “We’ll keep investing in great products and services, and creating opportunities for partners and local communities around the world,” he said.

Porat said YouTube was “experiencing a slight headwind to revenue growth” as viewership in Shorts — an ad-free TikTok rival for 60-second videos — “grows as a percentage of total YouTube time”.

Alphabet is testing how to monetise the new platform, but executives said they were confident in its future, pointing out that the audience for Shorts has grown four times in the past year to 30bn daily views.

Alphabet added 7,400 people to its workforce in the first quarter, as its cloud unit expands aggressively. Porat said the new hires were “the primary driver” of a 24 per cent climb in operating expenses from a year ago to $18.3bn.

Alphabet’s board also announced a $70bn share buyback plan, after spending $52bn on shares in 2021.