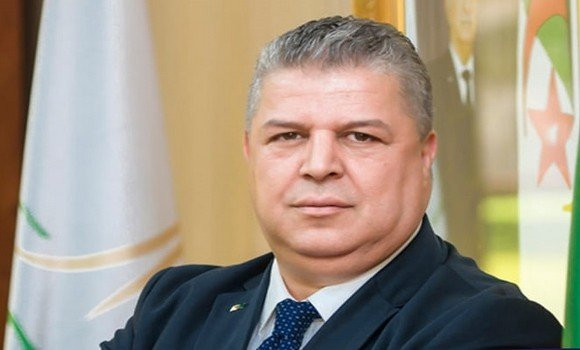 Algerian Football Federation (FAF) president Chraf Eddine Amara and all members of the federation have thrown in the towel.

Amara and his committee resigned on Thursday two days after Algeria lost 1-2 to Cameroon despite having won 1-0 away in the first leg of the World Cup final qualifying round to bow out of the race on an away goal rule.

“Today, I am withdrawing considering the elimination of the national team which is a big disappointment,” Amara told the press at FAF headquarters in Algiers.

He addressed the media shortly after the extraordinary meeting of FAF.

Meanwhile, FAF vice-president Mohamed Maouche has been appointed to act as interim head of the federation.

Algeria underperformed at the 2021 Africa Cup of Nations held in Cameroon from January to February this year.

The Algerians were hoping to qualify for the World Cup finals as a consolation.