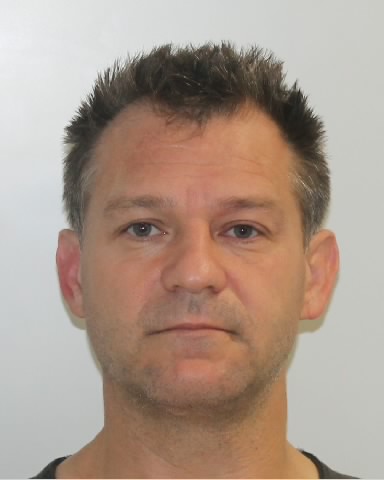 RCMP in Foothills County have released the photo of  an Alberta man charged with multiple counts of sexual assault and sexual interference involving children.

Matthew Kinch, 45, of Foothills County was charged in June of last year and is scheduled to appear in court Jan. 17, 2023.

Police say Kinch may have used an alias and there may be more victims of his alleged crimes.

They are asking anyone who may have information about this case to come forward.

Kinch is described as five-foot-six and 174 lbs. He has a slender build, brown hair, brown eyes and a light complexion.

Anyone with any information that relates to this investigation is asked to contact Turner Valley RCMP at 403-933-6600 or call your local police. You can also leave an anonymous tip with Crime Stoppers online or by calling 1-800-222-8477 (TIPS).