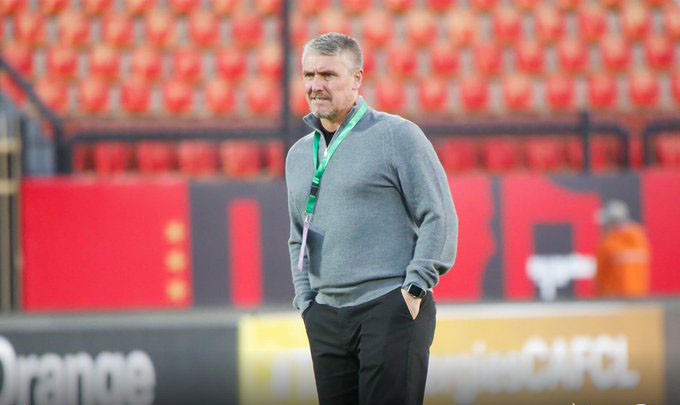 Sudanese side Al Merrikh have vowed to defeat Al Ahly in the CAF Champions League Group A game scheduled for Cairo, Egypt, on March 5.

Al Merrick are in positive mood having put their campaign on track with a 2-1 win over domestic rivals Al Hilal on Friday.

On the other hand, the holders Al Ahly lost 1-0 to table-topping Mamelodi Sundowns over the weekend to leave coach Pitso Mosimane, who is chasing a third consecutive Champions League title with the Egyptians, frustrated.

Ahead of Saturday’s game, Al Merrikh coach Lee Clark has told Cecafa website that he wants his players to build on the winning momentum.

“We have made a good start in the group with a draw and win. We need to keep working hard and improving on the weak points,” he is quoted saying.

“It is always special playing Al Ahly and we are looking forward to the match,” he told Cecafa website.

Al Merrikh have four points on second place whereas Al Ahly stay third from bottom with one point from two games.

Sundowns lead the show with seven points from three games.

Al Hilal sit bottom with one point earned from a goalless draw with Al Ahly.