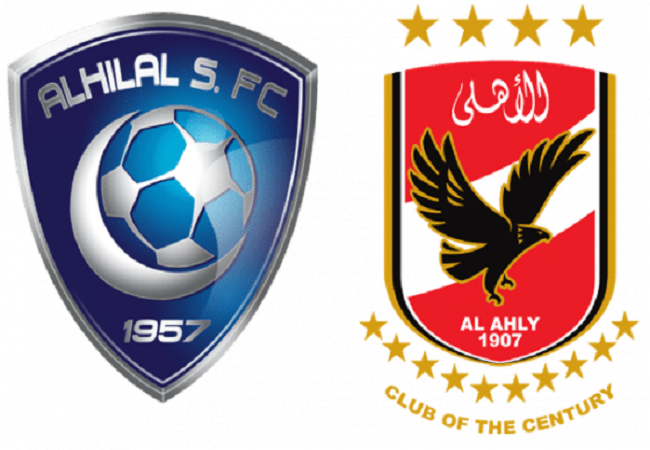 Sudanese giants Al-Hilal said on Wednesday the Confederation of African Football (CAF) had reversed a decision to allow up to 15,000 fans to attend Friday’s Champions League clash at home to reigning champions Ahly.

The decision comes less than 24 hours after CAF had approved the Blues Waves’ request to allow up to 15,000 fans to watch the Group A clash at the Blue Jewel Stadium.

“Al-Hilal has received an official letter from CAF banning fans from the game against Ahly at the Blue Jewel Stadium.” The club said on their Facebook page.

“The club’s board will hold an emergency meeting at 10am on Thursday to discuss the decision.”

Al-Hilal said earlier on Wednesday that CAF had approved their request to have a limited number of fans available for their opening group-stage clash of Africa’s premier club competition.

They also said tickets would be available on Thursday. It was not immediately clear why the African governing body had backtracked on its decision.

CAF has already banned a host of venues from hosting Champions League games after introducing new compliance regulations, which many clubs had not met.

Al-Hilal’s rivals Al-Merreikh said they will host their home games at Ahly’s stadium in Cairo.

Ahly, who had their opening Group A game against Al-Merreikh postponed due to their participation in the FIFA Club World Cup, kick off their campaign against Al-Hilal.

Al-Hilal slumped to a 1-0 loss away to South Africa’s Mamelodi Sundowns in their opening match last Friday.