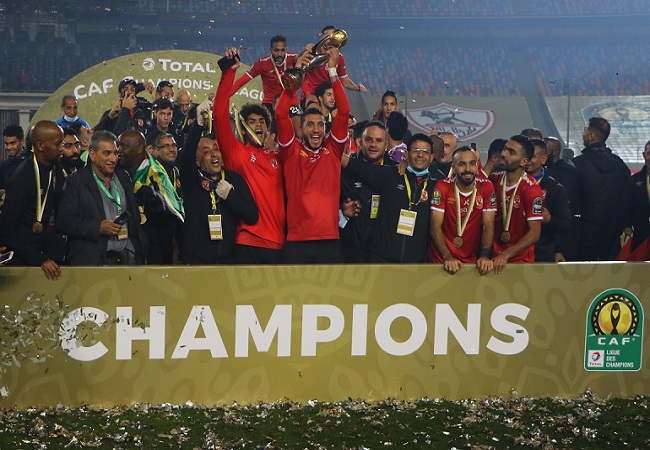 The African powerhouses are taking part in the competition for their seventh time. The Egyptian Premier League giants qualified for the tournament by winning the 2020/21 African Champions League.

Two years ago, Ahly were beaten in the semi-finals by eventual winners Bayern Munich, although they did go on to seal third place with a play-off victory against Brazil’s Palmeiras. Until now, no African side has won the Club World Cup.

Should Pitso Mosimane’s men get past CONCACAF Champions League winners Monterrey at Al Nahyan Stadium this weekend, they will meet Palmeiras, the Copa Libertadores champions, in the semi-final on February 8.

Meanwhile, Monterrey touched down in the UAE on Sunday as they get set to contest the Club World Cup for a fifth time. They finished third in 2012 and 2019.

“We come for the dream to get the championship. And we will do everything possible to fulfil this dream.”