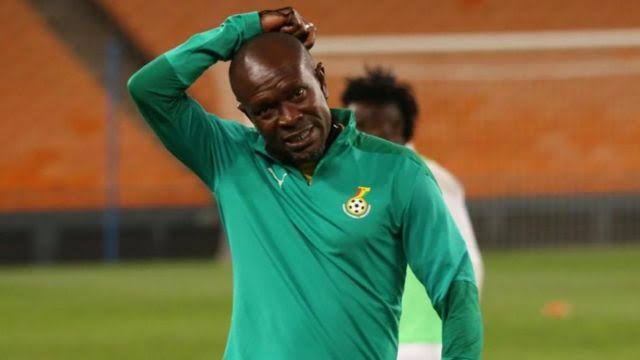 The former Accra Hearts of Oak coach will be replacing former Amazulu coach and South African football legend, Benni McCarthy who quit as coach some days ago.

Akonnor was sacked as Ghana’s coach just after two games into the World Cup qualifying campaign after a loss to South Africa.

His replacement at the time, Milovan Rajevac was also sacked by Ghana months later after an embarrassing AFCON outing. Their latest coach, Otto Addo has however secured a World Cup ticket for them.

Akonnor is highly-rated on the continent having managed three of Ghana’s best teams including Asante Kotoko and Ashanti Gold.

Amazulu are currently seated on ninth position on the Premier Soccer League table and the experienced coach is expected to brighten their chances of playing on the continent in the coming weeks.

A former footballer, he played for German Bundesliga side, VFL Wolfsburg in his playing days and had 51 appearances for the Black Stars.