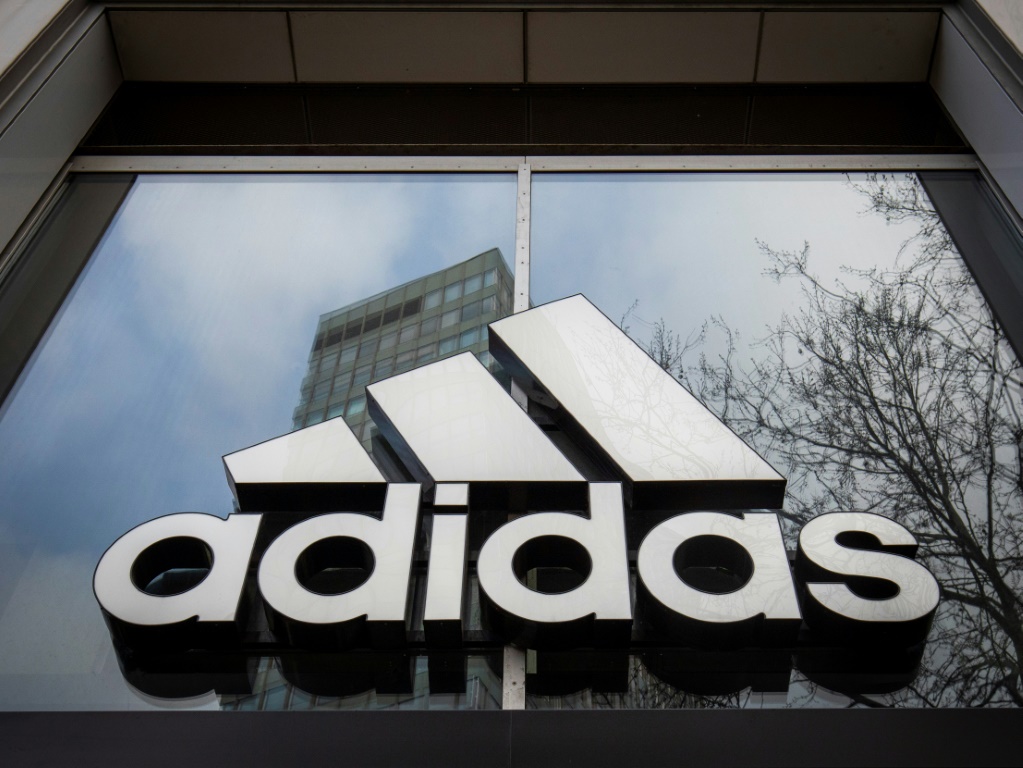 UK’s advertising watchdog has banned sportswear brand Adidas’s latest ad that features a grid of women’s breasts of all shapes, sizes and colours. Adidas had put out the image as part of its latest campaign aimed at promoting a sports bra range.

The image was posted alongside a caption that read: “Breasts of all shapes and sizes deserve support and comfort tailored to them. Which is why our new sports bra range contains 43 styles, so everyone can find the right sports bra for them.

“In sport, everybody should feel free and inspired by what their bodies can achieve,” read the Twitter post. The Advertising Standards Authority (ASA) was forced to ban the ad after it received as many as 24 complaints about it.

The ASA, however, said that they did not “consider the way the women were portrayed was sexually explicit or objectified them, (but) we considered that the depiction of naked breasts was likely to be seen as explicit nudity.”

“Are you freaking kidding me with this post? You know how many kids follow you? I will never buy another product after this,” wrote a Twitter user.

The complainants said that the ads objectified women by “sexualising them and reducing them to body parts,” according to a report in The Guardian.

Adidas UK has defended its campaign stating that the images were intended to “reflect and celebrate different shapes and sizes, illustrate diversity and demonstrate why tailored support bras were important.”

The brand stood by its stance and in a follow up tweet wrote: “Breasts are a natural part of the anatomy. It’s time to remove the stigma to allow future generations to flourish.”

The sportswear company also underlined that the images had been cropped to protect the identity of the models, and that all the models had volunteered for the campaign and were supportive of it.