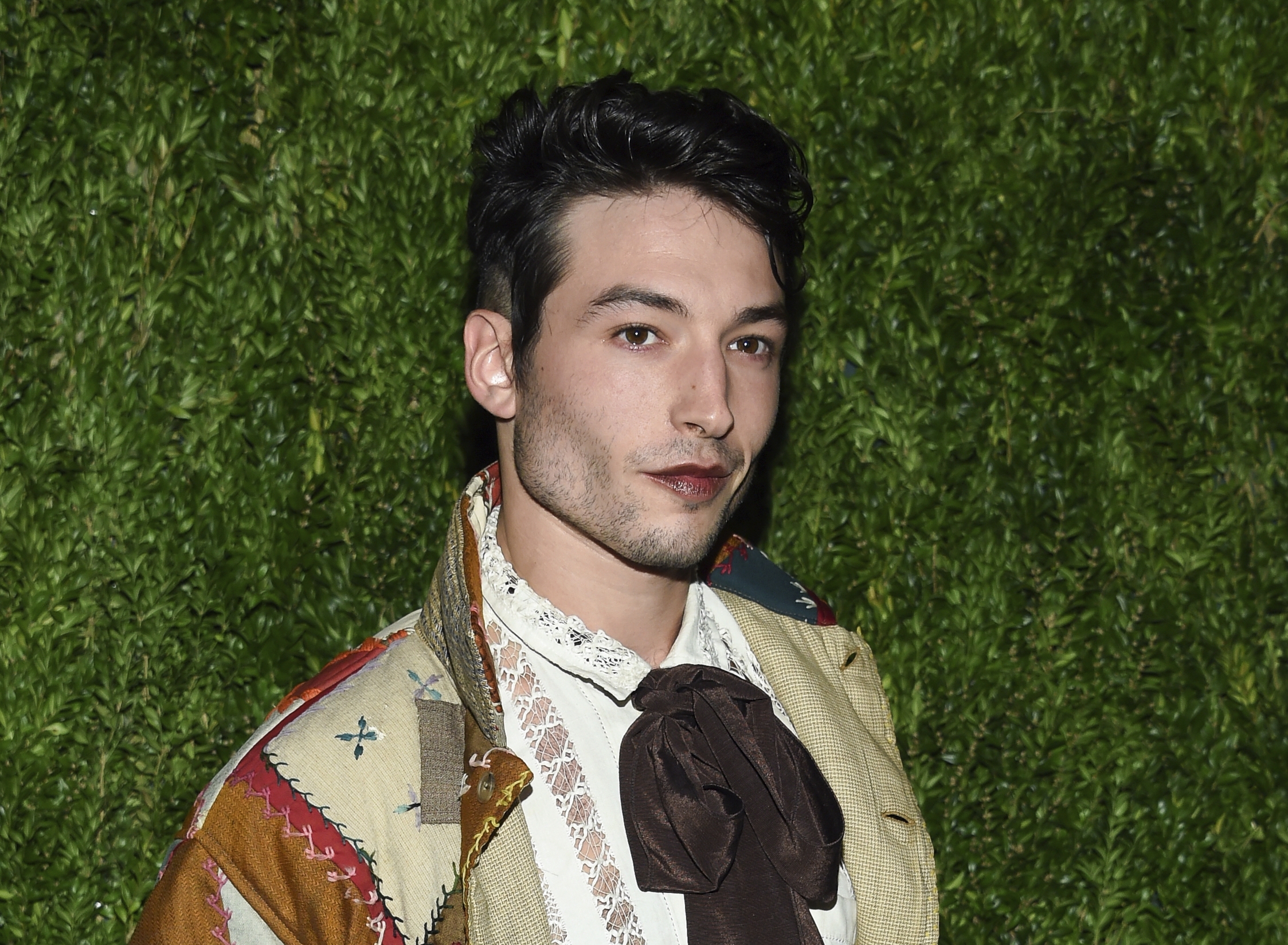 HONOLULU (AP) — Ezra Miller was arrested on suspicion of assault Tuesday, the second time the actor known for playing…

HONOLULU (AP) — Ezra Miller was arrested on suspicion of assault Tuesday, the second time the actor known for playing the Flash in “Justice League” films has been arrested in Hawaii in recent weeks.

Miller became irate after being asked to leave a get together a Big Island home and threw a chair, hitting a woman in the forehead, said a news release from the Hawaii Police Department.

The woman was treated for a half-inch cut on her forehead, police said.

Miller, described by police as a 29-year-old visitor from Vermont, was arrested during a traffic stop and released pending further investigation.

It’s unclear how Miller’s arrest affects an arraignment scheduled for later Tuesday for the actor’s arrest last month at a Big Island karaoke bar. Miller was charged with harassment and disorderly conduct after police said the actor grabbed a mic from a singing woman and lunged at a man playing darts.

Miller is also scheduled to be arraigned Tuesday in a separate traffic case. Police were called to a dispute in downtown Hilo last month where Miller was uncooperative, refused to leave the area and obstructed a sidewalk, Quiocho said.

Attorney Francis Alcain had requested Tuesday’s court hearing, previously scheduled for next week, be moved up. Alcain said in a court filing his client “has various time sensitive work obligations in California and/or New York,” and needs an earlier hearing “to resolve this matter.”