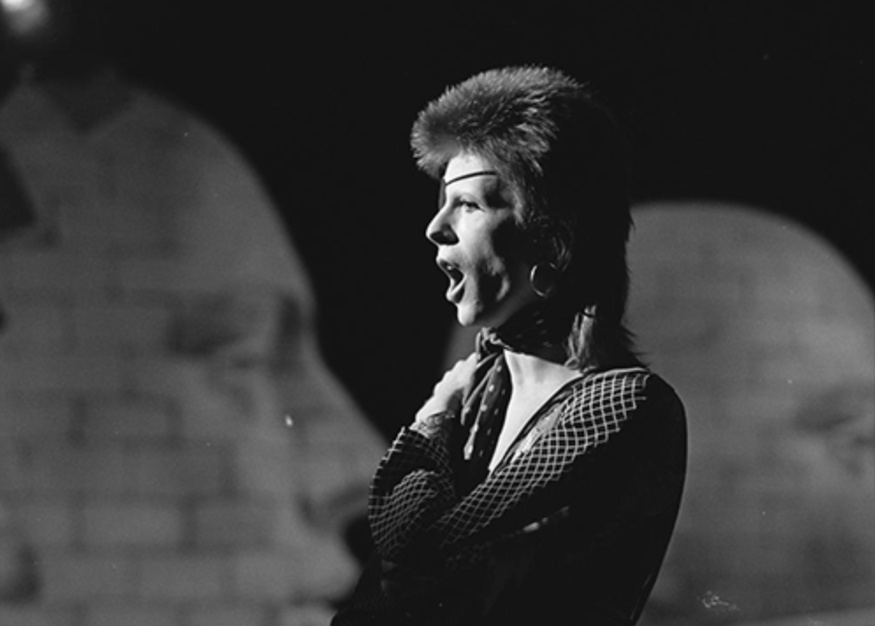 Although undoubtedly sinistral, Brixton-born Bowie actually strummed the guitar with his right hand (initially, perhaps, for because there weren’t enough left-handed guitars going around). Imagine the songs he could have written with his LEFT hand! What a waste.

Chaplin’s alter-ego the Tramp is a dead giveaway; he’s usually seen holding the cane with his left hand. Oddly, his statue in Leicester Square clutches the cane with the right hand, sending us into a world of confusion. Can someone look into this, please?

There’s an even bigger giveaway for Winnie, thanks to endless footage of him sliding a sodden Romeo y Julieta cigar in/out of his gob. (Cigar) case closed.

Emma Thompson, star of Love Actually and Saving Mr Banks (which, is let’s face it, one of the great films), is a left hander. As a writer, she’s used said hand to pen screenplays for Sense and Sensibility, Nanny McPhee, that Last Christmas film. Well, two out of three ain’t bad.

A lot of the Royal Family

As demonstrated with her regal right-handed wave, our current monarch, Queen Elizabeth, is no southpaw — but plenty of her relatives/ancestors are/were. These include her great-grandmother Queen Victoria, her dad King George VI, her mum the Queen Mum, and her grandson, William. While Victoria and George were trained to write with their right hand, William has resisted (plenty of pics show him signing things with his left hand). You do you, mate.

Got someone to add to our list of lefty Londoners? Let us know in the comments.