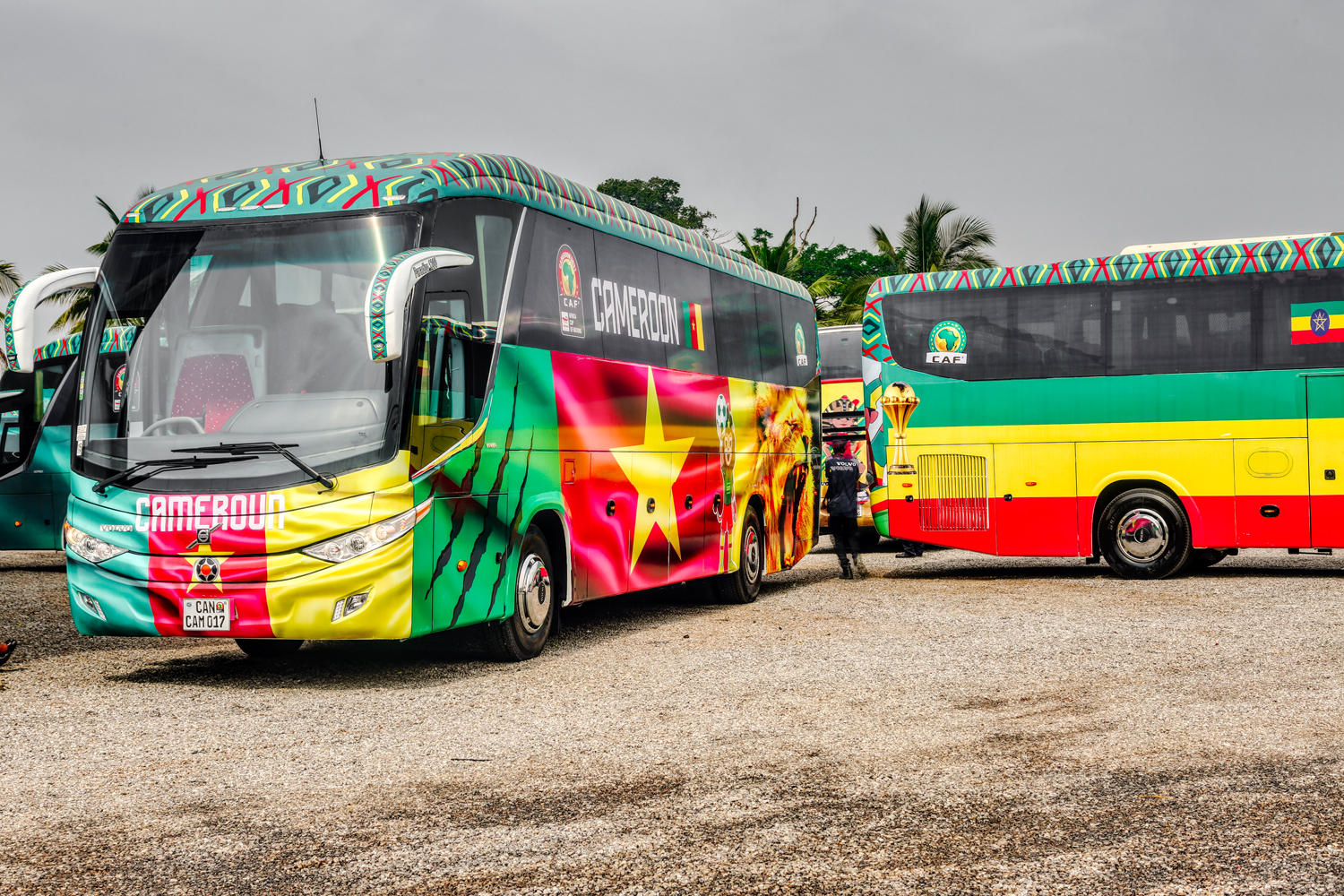 Reports have emerged that 89 buses out of the 90 that were purchased for the sole purpose of the AFCON 2021 in Cameroon, have disappeared without a trace.

The 2021 Africa Cup of Nations took place in Cameroon from January 9 to February 6, 2022, and barely two months after, only one out of the 90 buses that were used to chauffeur participants of the tournament, has been accounted for. The remaining bus was used during the tournament to transport the Cameroon national team –the Indomitable Lions.

Meanwhile, it was gathered from some sources, that employees had prior to the disappearance of the buses, complained about government’s refusal to pay them for work done during the 2021 football tournament.

Cameroon came third place after their face-off with Bukina Faso.

Your Friends Also Read:  13 Killed as Gold Mine Collapses in Sudan