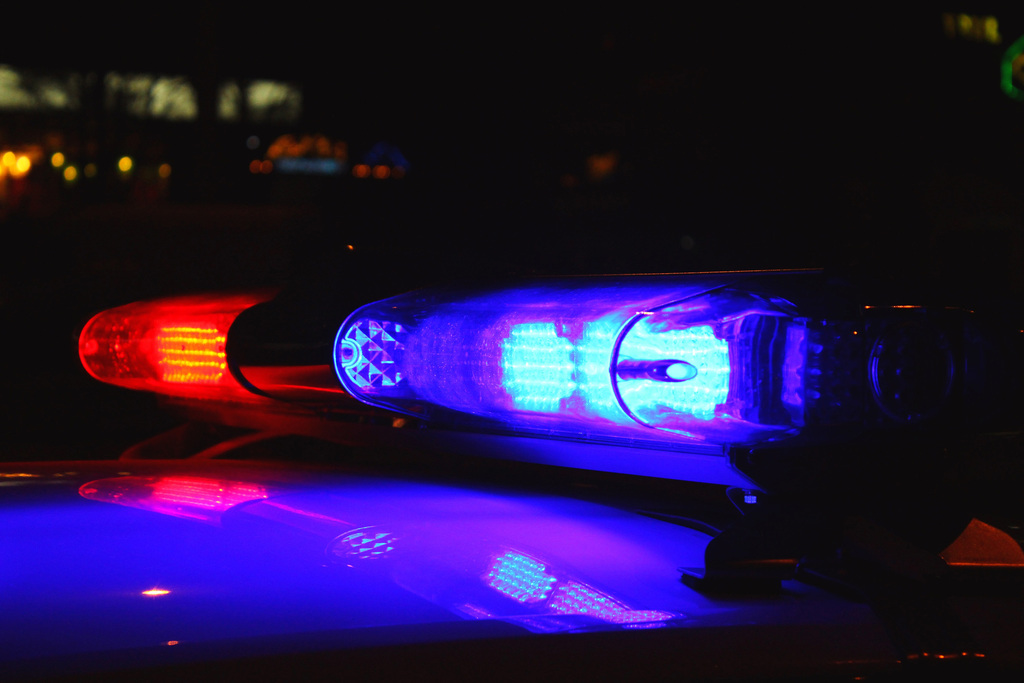 An 81-year-old man died in a car crash in Washington County on Wednesday.

Anthony Sweet of Columbia Falls was northbound on the Calais Road in Danforth at approximately 7:30 p.m. when he lost control of his vehicle, left the road and struck a tree, according to Shannon Moss, a spokesperson for the Maine Department of Public Safety.

He died at the scene of the crash. There were no passengers in the vehicle at the time of the crash, officials said.

An initial investigation showed that weather conditions and improper tires for winter travelling were contributing factors to the crash, according to Moss.