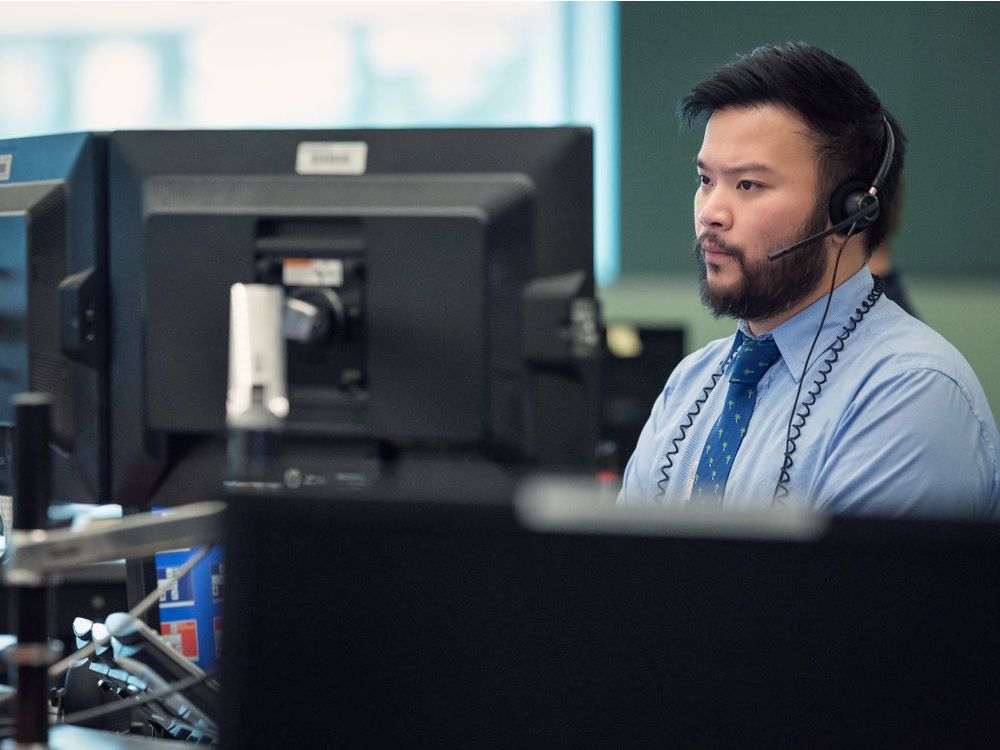 18,680 of the 46,154 calls made to E-Comm acting on behalf of the VPD were abandoned by callers in the first three months of this year

Over 18,000 non-emergency calls to the Vancouver Police Department were abandoned by callers in first three months of 2022, a report has revealed.

The shocking statistic is buried in the Q1 Public Safety Indicators Report from Drazen Manojlovic, director of the Vancouver Police Department’s planning, research and audit section, being presented to the Vancouver Police Board on Thursday. This is the first time the board has met since Feb. 24.

The report does not state why the calls were dropped by the public, but usually this occurs when the wait is too long.

The non-emergency line is recommended for cases where immediate response is not needed, and is used instead of dialling 911.

“Concern has recently come to light about the under-reporting of crime and one area to examine this is the number of times a person calls the non-emergency line managed by E-COMM and how often that call is answered versus the caller abandoning the call,” the report states.

E-Comm is contracted by the VPD and many other emergency agencies to provide 911 and non-emergency call services in B.C.