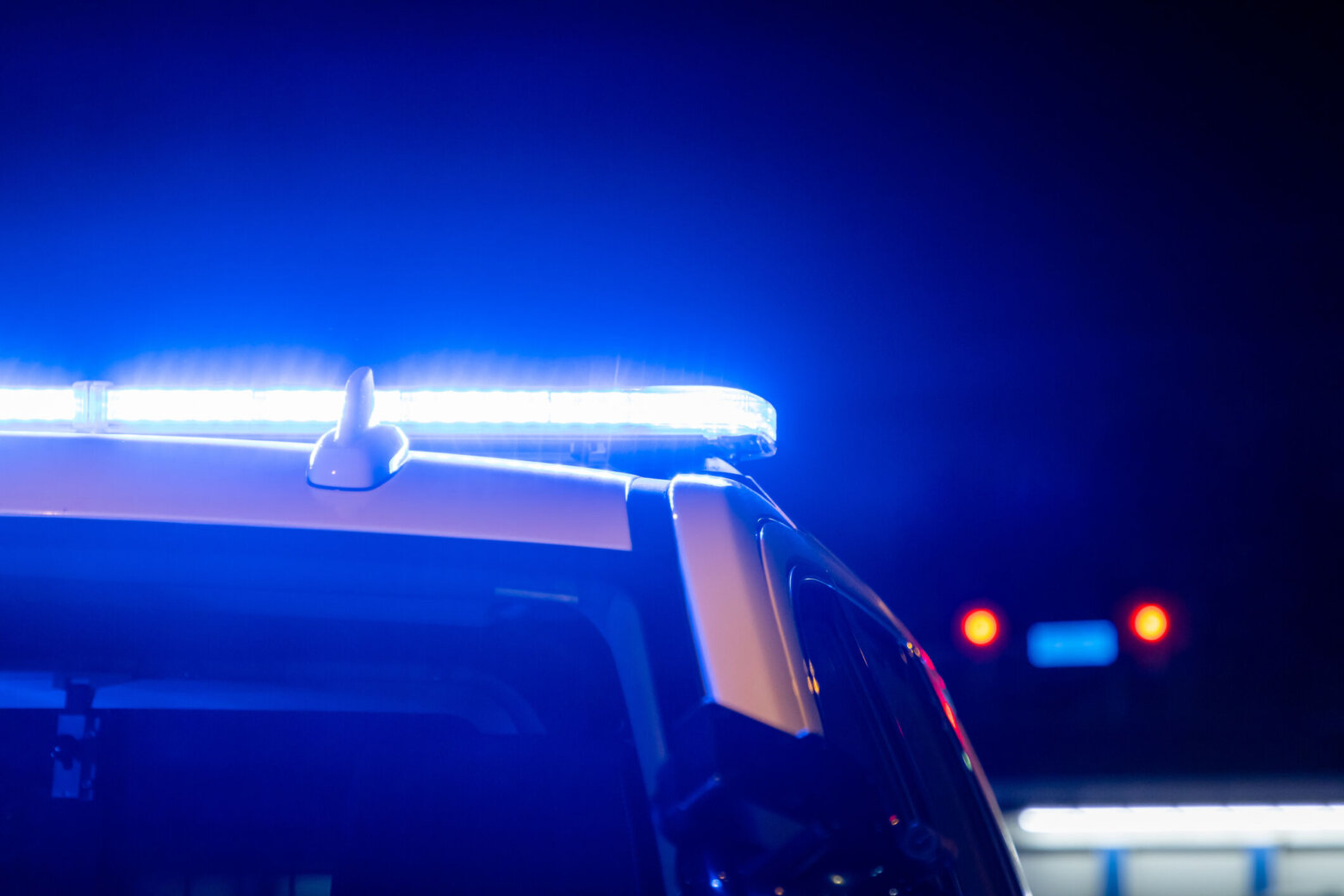 One person is in custody after an active shooter was reported Tuesday on the Bridgewater College campus outside Harrisonburg, Virginia, in the Shenandoah Valley.

A campus police officer and a campus safety officer were killed Tuesday afternoon during a shooting at Bridgewater College in Bridgewater, Virginia.

Authorities have a man in custody, but there are no further details about the suspect. A news conference has been scheduled for 8 p.m.

“This is a sad and dark day for Bridgewater College,” Bushman wrote. “I know we all have so many questions and not many answers. One thing I do know, though, is that we will rally around one another and support each other as we move forward from this day.”

Adrielle Benner, a student at Bridgewater, was taking a test inside Memorial Hall when she heard a gunshot outside sometime between 1 and 1:20 p.m.

“It doesn’t really register with me at first, because … I think it’s like a race starting because the track was right there,” she recalled.

Benner, who was sitting next to a window, took a look outside and saw a body on the ground about 15 to 20 feet away.

“It looks like he was shot in the chest,” she recalled, and a man in a blue jacket and pants standing over him. “… You could hear the guy screaming when he was shot; you could hear every single gunshot.”

Another student, Benner said, saw the gunman shoot the man on the ground again before running away.

When gunfire erupted again, she recalled, it was “fight or flight.”

“Because we didn’t know whether he would come into the building or like what was going to happen next,” she said, “so it was just kind of almost every man for himself. Like we were all just running out of the classroom, trying to find a place to hide.”

The group of 10 to 16 students ended up locked in a bathroom, with a door propped against it, for 40 “excruciating” minutes, she said.

“We were just trying our best to like be silent and also contact our families and everybody,” said Benner, who had to text her mother and father with someone else’s phone.

“What else do you say in that situation?” she asked rhetorically. “Just reassuring them that I was OK and in a locked place, but that we didn’t know like, what was going on, or what was going to happen next.”

A shelter-in-place order was issued around 1:30 p.m. Roughly three hours later, the school gave the all clear.

In a statement, the college said local, state and federal authorities responded to a reported active shooter on the campus around 1:20 p.m.

“The initial report came in that two officers had been shot and the armed suspect had fled the scene,” the statement said. “State and local law enforcement immediately responded to the campus and initiated a massive search operation for the suspect.”

That suspect was arrested around 1:55 p.m., Virginia State Police said.

Gov. Glenn Youngkin said he has been briefed on the situation: “I will continue to monitor the situation in conjunction with law enforcement,” Youngkin tweeted.

I have been briefed on the situation at Bridgewater College. The shooter is in custody and state and local police are on the scene. I will continue to monitor the situation in conjunction with law enforcement.

Bridgewater College is a small liberal arts school about 10 miles southwest of downtown Harrisonburg. It has an undergraduate enrollment of about 1,500 students.

In his note Tuesday, Bushman, told the campus community “there is no single way to grieve, no right way for all of us.”

As we grieve individually and together, all classes and previously scheduled events will be cancelled tonight and tomorrow. All staff offices will be closed tomorrow, but everyone is welcome to be on campus so that we can begin to heal and to take care of each other.