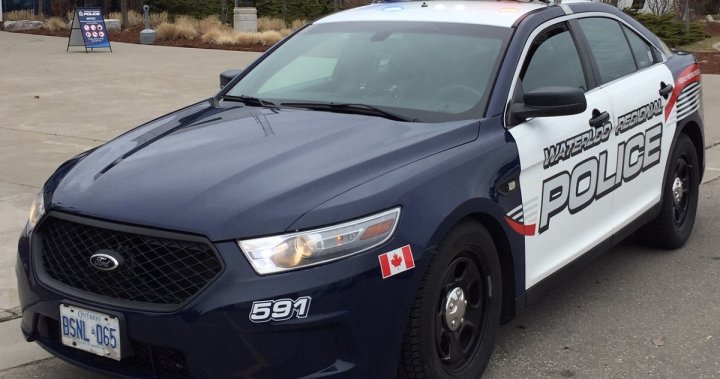 According to police, officers were called to the school on Myers Road on May 5 after two teens were seen with an air gun that was fired at students standing outside of it. They then hopped into a vehicle and took off.

Police release images of man connected with stabbing in Cambridge

They say one student suffered minor injuries as a result of the incident.

Officers tracked down a 17-year-old who was then charged with a multitude of crimes, including assault with a weapon, possession of a weapon for a dangerous purpose, pointing a firearm, and discharging an air gun with intent.

At the time police also said that more charges were expected and on Wednesday, they announced that two 16-year-olds had also been charged with assault with a weapon and possession of a weapon for a dangerous purpose.