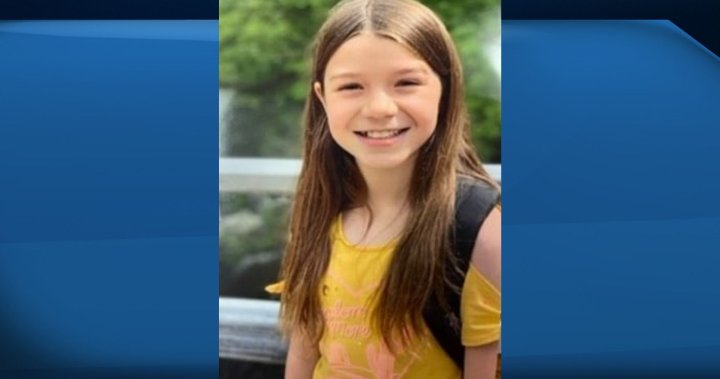 WARNING: This article contains disturbing details. Please read at your own discretion.

A 14-year-old male suspect has been identified in the death of 10-year-old Iliana (Lily) Peters in Chippewa County, Wis., prosecutors said Wednesday.

Though the name of the Grade 8 boy has not been released, CBS Minnesota reported the 14-year-old was arrested and is being held on US$1-million bond after he allegedly admitted to killing and raping the 10-year-old girl.

Peters was reported missing by her father on Sunday after she did not return home from her aunt’s house. On Monday, the 10-year-old’s body was found in the woods near both residences.

Prosecutors say the suspect knew the victim personally. They did not expand on the relationship between the two children.

Under Wisconsin law, the 14-year-old will automatically be tried as an adult in court, though it is unclear if the case will remain this way.


Chippewa County District Attorney Wade Newell said the boy told authorities “his intention was to rape and kill the victim from the get-go.”

CBS Minnesota reported the suspect allegedly admitted to following the victim home before punching the girl, hitting her with a stick, strangling her and sexually assaulting her.

The suspect was arrested Tuesday and declared “a serious threat to the community” by the judge, who ordered a $1-million bond.

The 14-year-old boy, known in legal records only as  “C.P-B.,” appeared in court via video on Wednesday. A secondary hearing is scheduled for May 5.