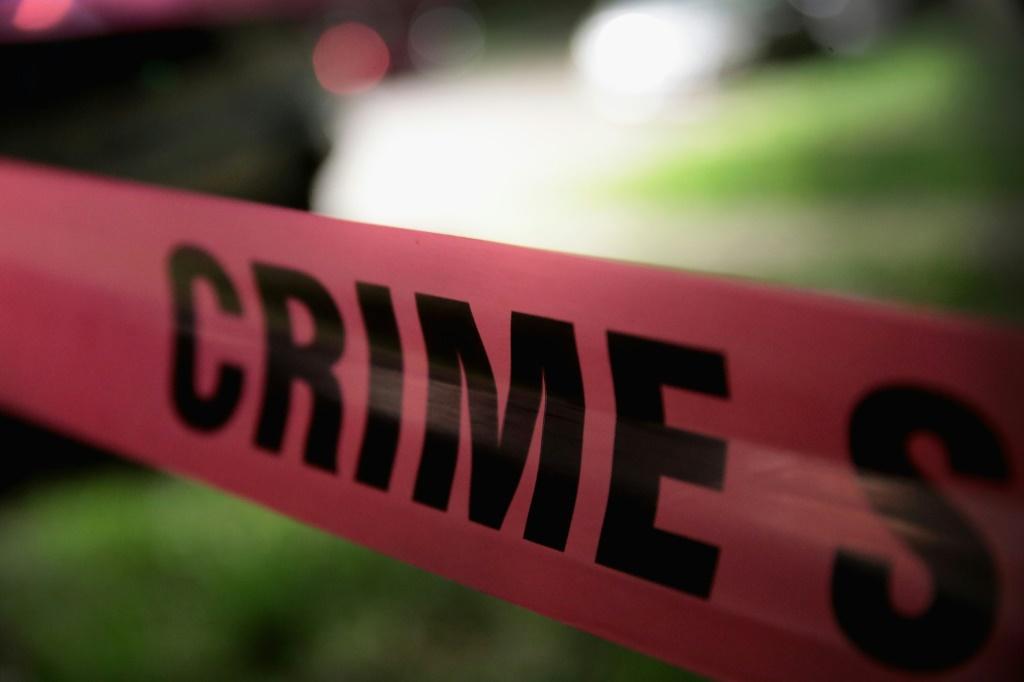 An 11-yeard old girl named Kyhara Tay was killed after a stray bullet hit her while she was on her way home from school in the Bronx, New York on Monday.

The girl was shot in the abdomen after being caught in the crossfire of a shooting at Westchester Avenue and Fox Street in Foxhurst just before 5 p.m.

The shots came from two men on a moped who were targeting a group of men in the same area, New York Police Department Assistant Chief Philip Rivera said at a news conference. The bullet missed the target and instead hit the little girl, per The Mirror.

The girl was immediately rushed to a hospital but could not be saved. The girl’s friend, 18-year-old Lillian Johnson said: “She was right next to me when it happened. She got shot and then she came into the store…like she was trying to get away from the gunshots. She was holding her stomach saying, ‘Ow!'”

Deputy Chief Timothy McCormack said that this is the second child who has been shot in the Bronx this year. An 11-month-old girl was shot in the face by a stray bullet in January this year.

The child was sitting in a parked car with her mother when the bullet hit the baby. A gunman had opened fire at another man during a chase and that bullet ended up hitting the baby instead.

Meanwhile, the police have launched a manhunt for the girl’s shooter as well as the man he was chasing. They have also announced a combined reward of up to $10,000 (over £8,000) for people who have any information about the two men.

Police also released surveillance footage of the shooting but have not been able to make any arrests yet. The latest shooting incident comes in the backdrop of New York City grappling with a 41% increase in overall major crimes as opposed to the same period last year.